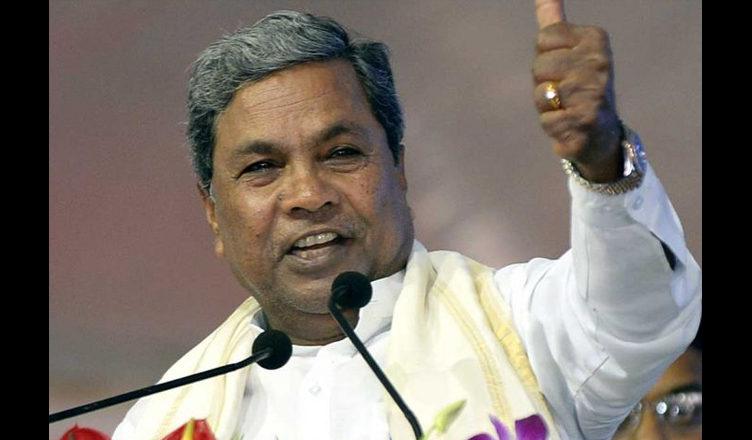 According to the data released by the Election Commission, the vote share of the Congress was nearly two percent higher than that of BJP. However, the seats secured by the Congress were less in number by 26 from that of the BJP yet its vote share was more than the saffron party. While the Congress accounted for 38 percent of the votes, the BJP was left behind at 36.2 percent.

Also, the Congress’ vote share increased to 38 percent from 36.2 percent it got in 2013. However, the good part being, the Congress has decided to enter into an alliance with the Janata Dal (Secular) to stake claim to form the government. Adding the number of seats, that is 78 and 37 together takes it to 115, which crosses the mark of 112 needed to form the government in the 224-member House.

Also, BJP’s failure to cross the mark shows that the popular mandate is not in its favour. Thus, the BJP terming the Congress-JDS’ decision to ally as undemocratic, only shows its insecurity and fear. It’s time for them to remember what they did in Goa, Manipur, and Meghalaya and what is happening in Karnataka is just the replica of it.

It is now time for the Governor to stand with the right and invite the Congress-JDS post-poll coalition that has the numbers required to form a stable government.

Also, JDS’ Kumaraswamy’s revelation that the BJP offered Rs. 100 crore to his party MLAs along with cabinet posts proves that horse-trading is BJP’s tried and tested weapon. Only, that it has terribly failed here as the JDS has not only rejected it but has also vocally condemned it.