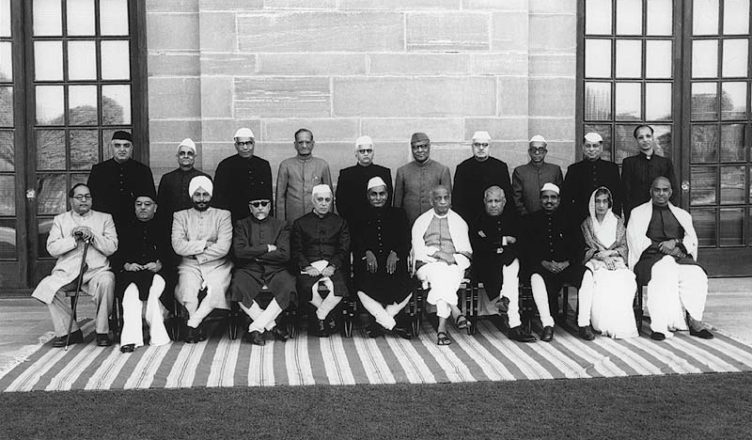 The Congress has always sounded synonymous with inclusive and encompassing.

Time and again, it has proven that it believes in moving ahead while including all, irrespective of them being their opponent or supporter. The grand old party has always stood for discussion and dialogue.

One of the ministers chosen was Dr. Syama Prasad Mookerjee, who was elected as the Minister of Commerce and Industry.

Well. You would question as to why we have specifically picked up this name.

It is because, Dr. Mookerjee was the founder of the right wing nationalist Bharatiya Jana Sangh, a predecessor to the Bharatiya Janata Party (BJP), which stands in stark contrast to the ideology of the Congress and currently, aims for a ‘Congress-mukt Bharat’.

It was the encompassing nature of the Congress and Pt. Nehru, that Mookerjee was inducted into the cabinet and handed over such an important ministry.

The Congress has always aimed at the betterment of the nation, while sidelining their political affiliations. For them, their nation is first and party, second.

An example of the same was set up again by former prime minister Dr. Mamohan Singh yesterday said, “It is time the Prime Minister graciously acknowledges the demonetisation blunder and seeks support from all to rebuild our economy.”

He has appealed to Prime Minister Narendra Modi to come together and pull India out of the death trap of GST and demonetisation that it has been pushed into.

Manmohan Singh showed his eagerness to help revive the economy, because his ideology is the same. He, too, believes in coming together for the nation while keeping politics and political affiliations aside.

Time is high that even the BJP realises this and decides to amend their blunders.