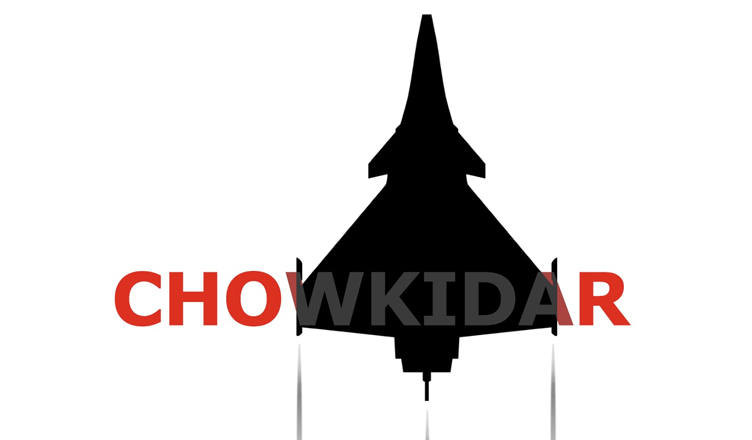 Reiterating its demand for a Joint Parliamentary Committee (JPC) probe into the controversial Rafale deal, the Congress on Friday said that Dassault Aviation, French manufacturer of Rafale jets, benefitted in two ways by this deal under the NDA government.

“Dassault gains in two ways- increase of price per aircraft and net present value of money. This is the gift to Dassault by the NDA government. Should the govt order for another 90 aircrafts, Dassault will again charge for India-specific enhancements. Dassault is laughing all the way to the bank. The govt has wronged the country in 2 ways- compromised national security by denying 90 aircrafts and cost the public money,” former Finance Minister and Congress leader P. Chidambaram said while addressing a press conference.

Quoting a The Hindu’s news report, Chidambaram said that if 126 aircrafts had been purchased, Dassault would’ve recovered €1300mn/€1.3bn over 10 years & 6 months. With only 36 aircrafts, this will be recovered in 36 months.

“News report published by The Hindu makes following points- 1. Price negotiated by UPA govt in 2007 was €79.3mn/bare aircraft. That price escalated to €100.85mn in 2011. In 2016, discount of 9% brought down the price after factoring escalation,” Chidambaram said.

“Airforce had asked for 13 India-specific enhancements, the negotiated price was €1.3bn that was to be paid in UPA deal and NDA deal, however, this was spread over 126 aircrafts in UPA deal, but in NDA deal it is spread over 36 aircrafts,” he added.

The former Finance Minister further said that ever since April 10, 2015, when Prime Minister Narendra Modi scrapped the UPA’s deal and announced the new deal, the question of why did the government decide to reject IAF’s need of 126 aircrafts and decide to buy only 36 has never been answered.

“If the Modi govt had hoped that it had succeeded in giving a quiet burial to the Rafale scam, then they are wrong. Today it has acquired a new dimension,” he said.

“We reiterate our demand that there is no doubt that Rafale deal deserves to be examined thoroughly by a Joint Parliamentary Committee,” he demanded.

One thought on “Congress reiterates demand for JPC into Rafale deal”