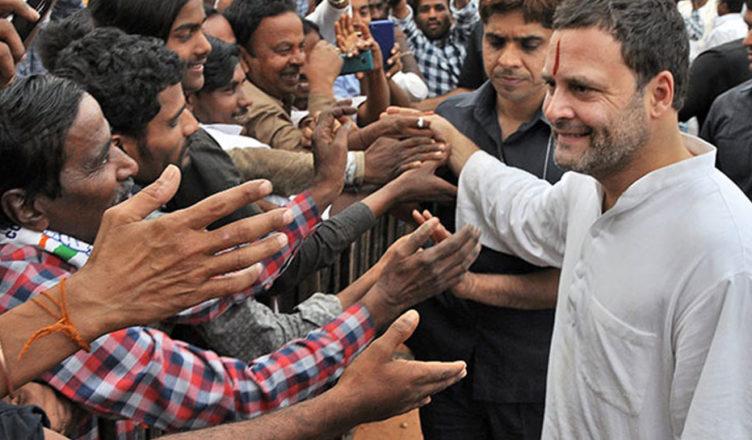 Congress President Rahul Gandhi will visit Karnataka on April 26 and 27 to campaign for the upcoming state elections. The Karnataka elections will be held on May 12, and the results of which will be announced on May 15. The Congress president will visit Uttara Kannada district tomorrow.

The Congress has been in the power in Karnataka since 2013 and is leaving no stone unturned in its campaigning in a bid to form the government in the southern state for second consecutive term.