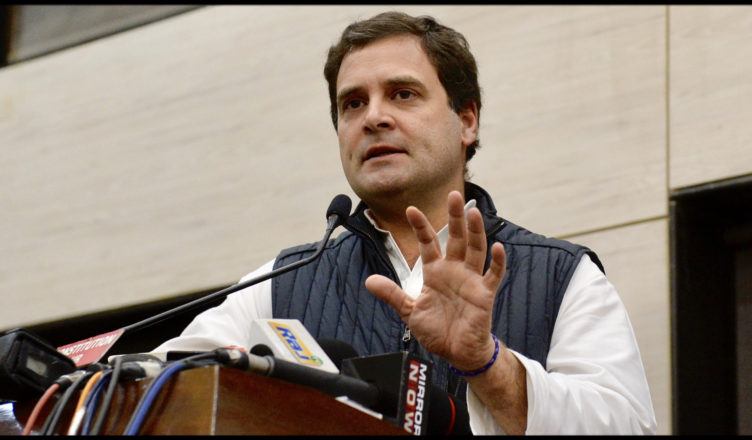 Congress President Rahul Gandhi on Tuesday attacked the Narendra Modi-led Government for not making Rafale fighter aircraft prices public and alleged that there was some ‘scam’ in the entire deal.

“For the first time, the Defence Minister is saying that we will not share details of money spent on buying the aircraft…I spoke during the Gujarat polls that there is a scam (in the Rafale deal). Modi ji has personally got the deal done,” Gandhi told reporters outside the Parliament.

“Modi ji had personally gone to Paris. Personally the deal was changed. The entire India knows it. And the defence minister is saying she will not inform India, the Indian martyrs and their relatives about the money spent on buying those aircraft. What does this mean? This only means there is some scam,” he added.

Rahul Gandhi’s statement came a day after Defence Minister Nirmala Sitharaman had refused to share the details of the deal on the grounds of security agreement signed between India and France.

Samajwadi Party member Naresh Agarwal had asked whether the government did not want to disclose in public domain the agreement signed between India and France for purchasing the aircraft, to which the Defence Minister responded by this response.