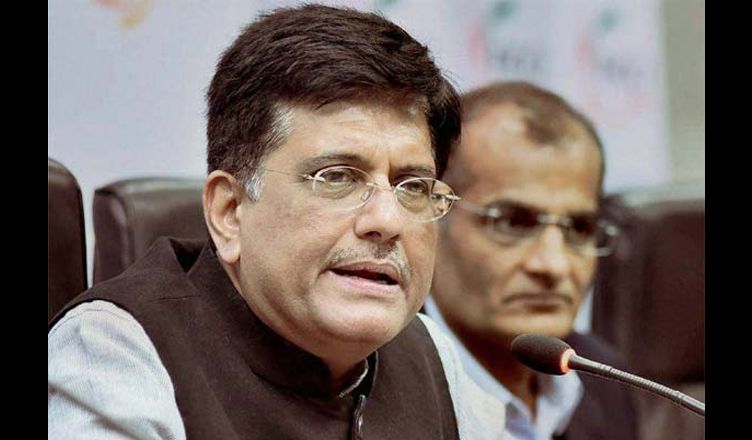 Rubbishing Bharatiya Janata Party’s explanation that Union Minister Piyush Goyal and his wife Seema Goyal sold their Flashnet shares to Piramal Estates Pvt Ltd in July 2014 and so it was not included in his declaration of assets and liabilities to the PMO on July 25, 2014, the Congress on Monday released a document alleging that the Minister in fact, sold their shares in Flashnet to Piramal Estates on September 2014. This proves that the government in power has once again resorted to lying in order to save itself from charges of corruption. This also raises serious questions on the credibility of the Modi government, Prime Minister Narendra Modi and his ministers.

Congress on Monday released a copy of the Flashnet Directors’ Report 2015, which confirms the above-made claim by the Congress Party. 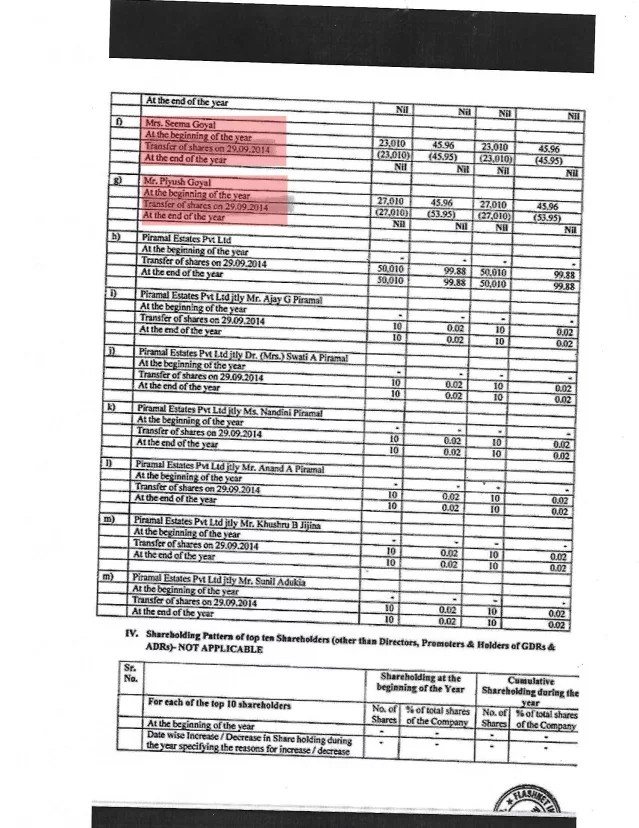 Afterwards, the Congress posed 12 questions on Piyush Goyal-Piramal transaction. Let’s see when BJP is able to respond to these.

In the latest development, Union Minister Piyush Goyal’s controversy has got murkier. Now, EC records reveal that Piramal Group companies donated Rs. 28 crore to an electoral fund, a whopping 89% of which went to the BJP.