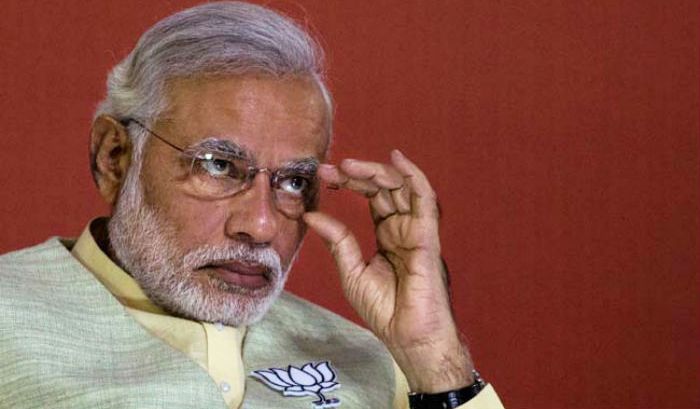 Flooding the Prime Minister Narendra Modi-led BJP Government with a barrage of questions, the Congress on Monday pointed out at some serious issues prevalent in the country currently.

Tewari raised a series of questions and sought answers from all from the Prime Minister.

Right from Jay Shah to Nirav Modi, GSPC Scam to Jay Shah controversy, the Congress left no opportunity to reveal the truth and demand answers for the same.

Starting from the latest, he said how was Mehul Choksi, co-accused in the Rs. 11,500 crore PNB scam, allowed to leave the country when he was already declared an absconder on August 4, 2017.

Some of the other questions raised by the Congress are:

Congress’ last question was the one which everybody keeps asking and wants to know desperately when it will happen.

We hope, the Prime Minister breaks his silence and gives answers to all these questions.