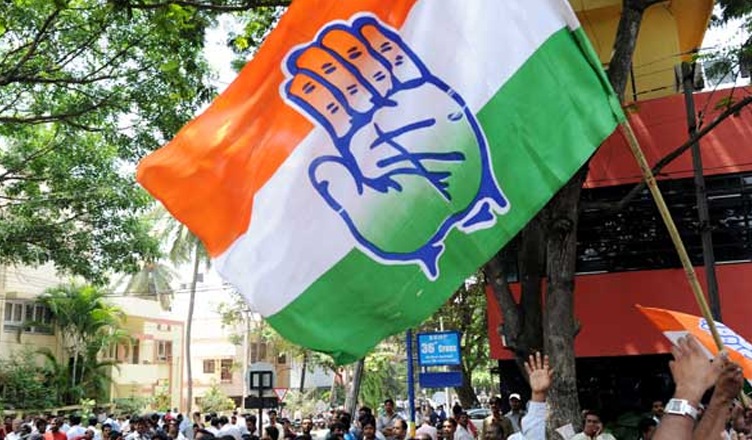 Accusing the Bharatiya Janata Party (BJP) of unleashing economic terror on the nation, the Congress Party is planning to launch a nationwide agitation over the continuous rise in fuel prices and falling rupee.

According to party sources, the strike will be held on September 6.

“When we increased the price of petrol by ₹5 and that of diesel by ₹3, a BJP spokesperson had charged UPA government with unleashing economic terror. Today, when the crude price is almost $70 per barrel and petrol price is ₹78 per litre in Delhi, I want to ask the government if it is not economic terror”, he added.

“A nation-wide agitation on this will definitely take place. Considering the current crude oil prices, the petrol price should be about ₹39 a litre and diesel ₹37.50, including all taxes,” he added.

“If fuel prices are not reduced, Congress will take to the streets to launch a nationwide agitation from Kashmir to Kanyakumari. A meeting was called today to plan the strategy,” Tewari added.

On Tuesday, the Indian rupee fell further and closed at a record low of Rs 71.57 against the dollar. This was 0.5 per cent down compared to its value on Monday.

The fall in the rupee has been 2 per cent in the last five days.

The rupee has depreciated 10.5 per cent against the dollar this year, making it Asia’s worst-performing currency.

Clearly, the BJP has failed to deliver on its promises and has literally unleashed economic terror on the nation.