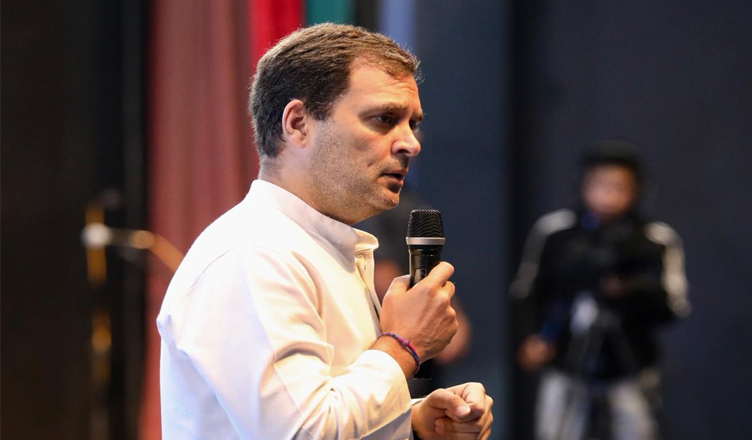 “Should the military be allowed to arrest anybody? I don’t think so. There are law and order concerns all across country and we have to sensitive towards them. I believe in allowing expression and listening to people. When we were in power here, we reduced the impact of AFSPA; we removed it from 7 constituencies. It is our intention to remove the Draconian powers of AFSPA,” Gandhi said in a conversation with students at Manipur State Film Development Society Auditorium in a programme named ‘Dialogue for Democracy.’

Mentioned below are highlights from his conversation: