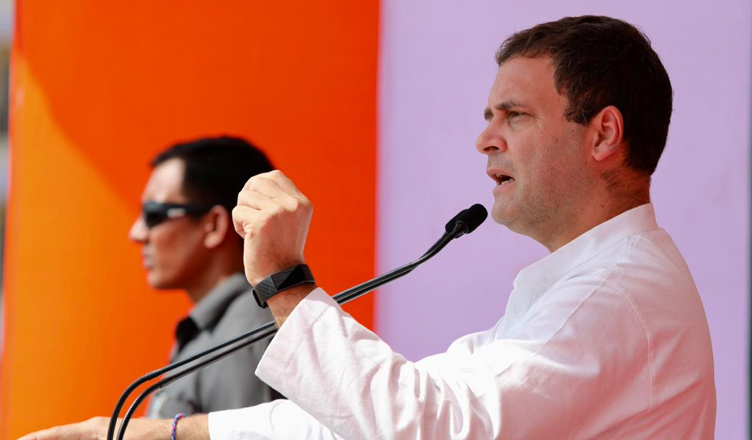 Congress president Rahul Gandhi, who is on a two-day visit to Chhattisgarh, addressed two rallies today. While speaking at one of the rallies at District Sports Stadium Ground, District Baloda Bazar, Gandhi said that when Congress will form government in the state, it will belong to every section of the society.

Highlights from his speech are:

Also read: Govt submission to SC on Rafale deal suggest it did not follow 2 crucial steps