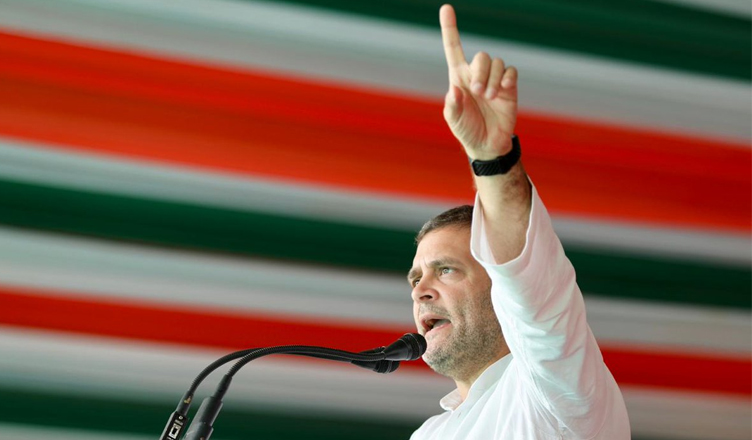 While addressing a public rally in Chhattisgarh’s Dhuragaon, Congress President Rahul Gandhi on Saturday said that his party has fulfilled its promise of returning unused land to Adivasis.

“When I was in Bastar last time, a delegation approached me regarding the issue of tribal lands. The Land Acquisition law states that if the land acquired through consent is not put to use within 5 years, it will be reverted. Law applies to everyone in India. I’m happy to say that we fulfilled our promise of reverting the unused lands to its owners,” Gandhi said.

Gandhi further said that forest, land and water rights belong to Adivasis and the benefit from the forest produce should reach them.

Attacking the Bharatiya Janata Party (BJP), which was previously in power in the state, the Congress chief said that the saffron party claimed that the government did not have money to give fair MSPs (Minimum Support Price) to farmers but “after forming the government, we have proved that it can be done.”

Also read: We stand together with our jawans, government: Rahul Gandhi on Pulwama terror attack

“We gave thousands of crores of public money back to the public through farm loans,” he said.

Reiterating his promise of providing minimum income guarantee to the poor of the country if they come to power at the Centre, Gandhi said that they will eradicate poverty through the same.