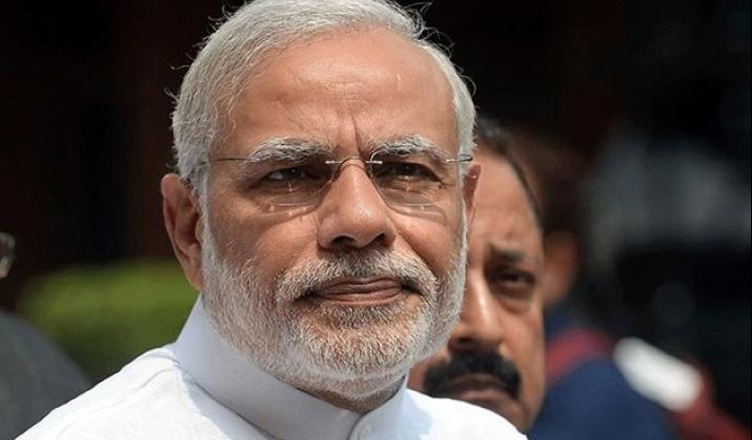 Criticising the Bharatiya Janata Party’s (BJP) move to present a full-fledged union budget even when its five-year tenure is about to end in May, the Congress on Thursday demanded that the saffron party presents only a vote on account.

In contrast to a full budget, which includes things such as changes in tax slabs, new schemes and sops, a vote on account or an interim budget is announced only covering the expenditure to be incurred for few months. This period covers the months or the interim period till a new government takes over.

No major announcements or schemes or sops are announced in a vote on account as the new government’s views may differ from the outgoing government.

Congress spokesperson Manish Tewari highlighted the same point and questioned as to how does a government, which is going to be in office for a mere 46 days from 1st April, 2019, has the legitimacy and mandate to present budget for 365 days.

“The NDA-BJP govt is planning to present a full-fledged union budget by flagrantly violating parliamentary conventions, procedures and traditions followed over the past 7 decades. The NDA-BJP govt does not have the electoral mandate and legitimacy to present 6 full budgets in 5 years. Since they assumed office in May 2014, they have presented budget for 2014-15, 2015-16, 2016-17, 2017-18 and 2018-19. The FY2019 will commence on 1st April, 2019. The tenure of this govt ends on 26th May 2019. A govt which is going to be in office for a mere 46 days from 1st April, 2019, how does it have the legitimacy and mandate to present budget for 365 days?” Tewari said while addressing a press conference in New Delhi.

He then demanded, on his party’s behalf, that the BJP government follow constitutional propriety and only present Vote on Account on 1st Feb, 2019.

“Whenever a union budget is presented, union government also presents a vote on account to cater for the contingency between presentation and passage of the budget. Knowing fully well that BJP government is on their way out, we strongly demand that the BJP government follow constitutional propriety and only present Vote on Account on 1st Feb, 2019,” Tewari said.

According to Livemint, the Finance Ministry plans to present a full budget on February 1. However, going by the established practice, it should be a vote on account since this will be the last budget by the present government ahead of the 2019 Lok Sabha elections.