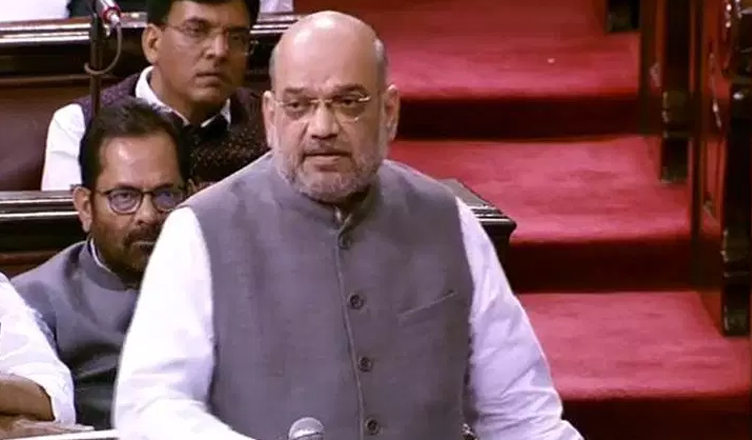 Home Minister Amit Shah on Monday scrapped Article 370 on the floor of Rajya Sabha. “Not all provisions of Article 370 will be applicable in Kashmir,” Shah said in Parliament.

Along with this, the Home Minister also announced that Jammu and Kashmir will be a separate Union Territory as well as Ladakh will be given the status of Union Territory.

Following the announcement, there was an uproar in Rajya Sabha with the Opposition asking the Centre to roll back the order.

“For the last few days, Jammu and Kashmir, and Ladakh were tensed with a host of rumours flying all over. There were fears of Article 370 being scrapped, bifurcation of the state among many others. But, no one in the world, had expected all of these fears to come true together,” Congress leader Ghulam Nabi Azad said outside Parliament.

“The BJP-led NDA government revoked Article 370 for votes. This will be written in black words. As if revoking Article 370 and 35A was less that they divided the state as well and made Ladakh a union territory. Jammu and Kashmir will not have a Governor now but a Lieutenant Governor. I had never thought that the NDA government will stoop to the level of removing the existence of Jammu and Kashmir,” Azad further said.