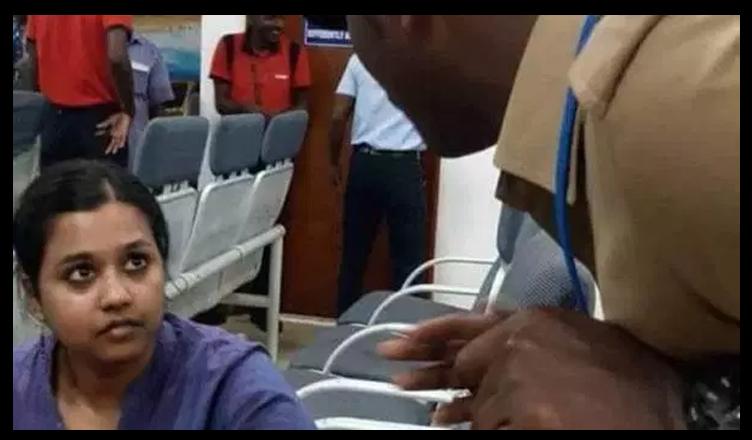 “Fascism was on full display when a young lady travelling from Chennai to Tuticorin hit a raw nerve when she allegedly shouted, “Down with fascist BJP government”. On a display of unbridled arrogance, BJP President of TN lodged a complaint against the girl and was sent to 15 days of judicial custody. If this is not undeclared emergency, then what is? This was not only an assault on freedom of speech & expression, it was an assault on the constitution of India,” Congress spokesperson Manish Tewari said while addressing a press conference in New Delhi.

He further said that this is second such incident, the first being the arrest of five activists alleged to have role in terror activities.

Tewari further said that this is a pattern that is repeatedly being played out since 2014.

“It started with the assault on the students of Film Institute of Pune, the unfortunate suicide of Rohit Vemula, derecognition of Periyar study circle in IIT-Madras, stopping the screening of a Kashmiri film, vilification campaign of Jawaharlal Nehru University etc are many such instances. If you question the BJP, you’re anti-national. If you question the government, you’re a traitor. Is this the India that we want?” Tewari asked.

The Congress spokesperson further said that the battle for 2019 is going to be a battle between fascism represented by BJP and democracy represented by progressive, pluralistic forces.

“It is going to be a battle, not just to replace the government but, for the very soul of India,” he said.