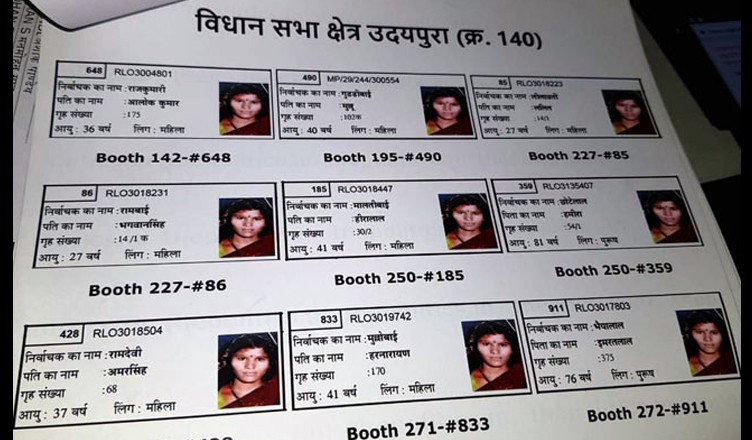 The Congress on Sunday alleged manipulation by the Bharatiya Janata Party (BJP)-led Madhya Pradesh government in the state voters’ rolls and filed a complaint with the Election Commission (EC) with regard to the same. The Congress alleged that nearly 12 percent or 60 lakh voters of the state’s approximately 5 crore voters are fake and fraudulent. In the sense, that 60 lakh fake voters have been created by the Madhya Pradesh BJP government.

Scindia termed it as the “biggest attack on the foundation of the Indian democracy and the Constitution,” and said, “It did not happen by mistake…We mainly found two kinds of forgeries in the voters’ list. First is related to the duplication of the voter ID cards. After analysing voters’ list of 101 assembly seats, we found that there were nearly 25 lakh such voters whose names were found in the voters’ list of two different wards of the same assembly seat”.

The five demands put forward by Congress before the EC are: