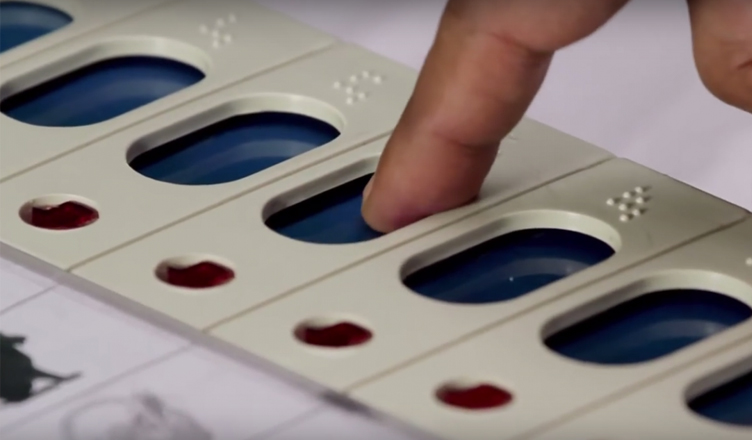 While alleging that there is an organised attempt by the Bharatiya Janata Party (BJP) to subvert the mandate of people, the Congress on Saturday said that faulty Electronic Voting Machine (EVMs) seem to be far more in abundance in areas where the grand old party is believed to be doing very well.

“There are serious aberrations post the elections which point to a very desperate attempt by the BJP to try and subvert the process of democracy. the BJP knows that the defeat is staring in the face and therefore what we’ve brought to the attention of the EC is that faulty EVMs seem to be far more in abundance in areas where the Congress party is believed to be doing very well,” Congress spokesperson Manish Tewari said while addressing a press conference.

Quoting various instances where the EVMs were found at suspicious places instead of the place they were supposed to be kept after the elections, the party also showed videos supporting their claims.”

“In one strange situation, an unmarked bus full of EVMs was found in the Home Minister’s constituency. This is a flagrant subversion of the democratic process,” Tewari said.

In another instance, after the elections were over, EVMs were found in hotel rooms.

“After an election is over, the EVMs are supposed to go to the strong room. On one hand, ECI says officers responsible have been suspended but State Election Commission says that EVMs aren’t tampered. How is that possible?” he said.

“The fact that EVMs were in an unauthorised place is evidence of tampering itself,” Tewari added.

The Congress urged the Election Commission of India (ECI) to initiate an enquiry into the same and take the strongest possible cognizance.