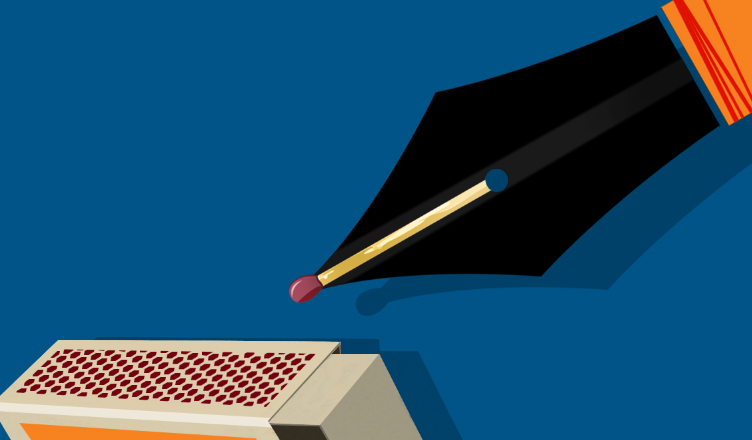 The whole world is in panic due to to the pandemic #Covid19 which has taken many lives across the globe. The majority of the countries in the world have closed their borders and are on lockdown.

The BJP and RSS have always used religion as a tool to cover up their failures and possibly turn the polls into Hindu vs Muslim. When Covid-19 was starting to spread across the world, China, Italy and Iran were among the most affected. The opposition, mainly Rahul Gandhi, on March’13, warned the Indian government about the hazard which will be caused by the virus. He urged the government to stop international flights and announce a National health Emergency. But what was the response he got? The godi media and the government didn’t take him seriously and continued to mock his calls for action. On the day, while the PM was attending a fest and eating litti choka, the Health Ministry announced, “Coronavirus is not a health emergency.”

The recent Nizamuddin incident has been a golden opportunity to the media and mostly to the BJP leaders who can now shift the government’s failures on to the Nizamuddin markaz. And that’s exactly what they did. They have projected the deities as alone responsible for the spread of Covid-19 in India and have further put the markaz into bad light.

What is Tableegh and why people in large number across the world gathered there?

The Tableegh Jamat or the Tableegh movement started in 1920 in India from the Bunglewali masjid. The Tableegh’s aim was to bring back the qualities of charity, compassion, humanity, simple and grounded life style back into the Muslim society. Millions of Muslims across India and the globe have spent their time in Jamat which has changed many lives and bought positivity and enlightenment to troubled souls.

Here is a testimony –

The Bunglewali masjid in Delhi is the headquarters of Tableegh Jamat and so, people across the globe come to Nizamuddin markaz. There is no permission required for the gathering since it happens daily, just as we see in many other religious places in India.

This year the Aalami ijtema happened between May 13th to 15th, a week BEFORE the lockdown was announced.

Let’s look at the series of events –

Let’s also look at other religious event and gatherings happened –
1. March 10th > Holi celebrations.
March 13 – 15th > The event at Nizamuddin masjid.
March 15th > Karntaka CM BS Yedyurappa attended a massive marriage function.
2. March 17th > Shirdi sai gathering in Maharashtra.
3. March 19th > Tirupathi temple closed for visitors which have thousands of visitors each day.
4. March 21st >  Arattu festival gathering in Kerala.
5. March 22nd > Hundreds of people came out on the streets in various parts of the country after 5 PM on ending of Janata curfew.
6. After all this Migrants workers from Delhi gathered in huge numbers travelled back to their hometowns Bihar, Gujarat, MP, UP.

After all this the Nizamuddin became a soft target for the media and for those who spread Islamophobia.

The Delhi CM Arvind Kejriwal who had claimed that the Delhi Police is not under his control during Delhi riots has now ordered the Delhi Police to file an F.I.R against Moulana Saad. The government have made a mess in handling the situation whether it’s vacating the migrant labourers or people stuck at Nizamuddin markaz. The Nizamuddin authorities also would’ve shiftly acted in this, but instead they chose to depend on the government.

Let’s not look for religion and play the blame game. The pandemic is upon us. So instead of making it a communal issue, let’s help each other because after all, we are all in this together.