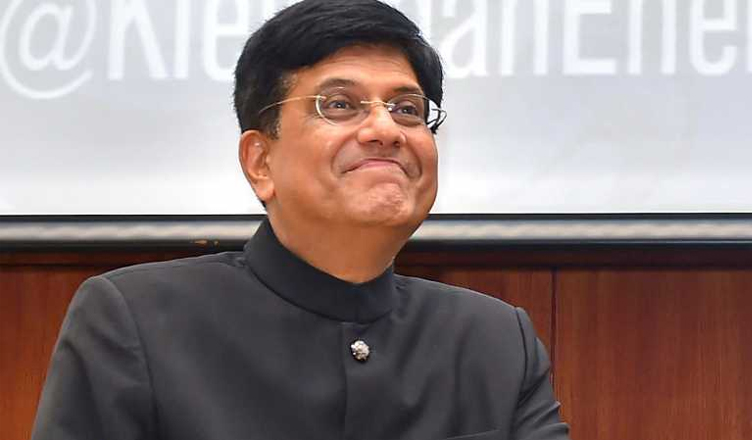 And just when we thought that the BJP leaders will refrain themselves from making silly comments, they are there again to have us splitting our sides.

Yes, you heard that right. Well, we all learned in school that Sir Isaac Newton discovered gravity. We really don’t know from where did Goyal read this.

His comments came while he was trying to justify the current slowdown that the Indian economy is witnessing.

Listen to his ‘epic’ statement here:

Reporter : Sir how India would become 5 trillion Economy in such growth rate?

On a different note but definitely a funny one, Karnataka Deputy Chief Minister Govind Karjol recently said that it wasn’t bad roads but good ones that led to accidents.

“Every year the state witnesses around 10,000 road accidents. The media said the reason for that was bad roads but I said no, in fact, the reason was good roads,” Karjol told reporters at Holalkere in Chitradurga while responding to a question about people demanding better roads from the government post the increase in traffic violation fines.