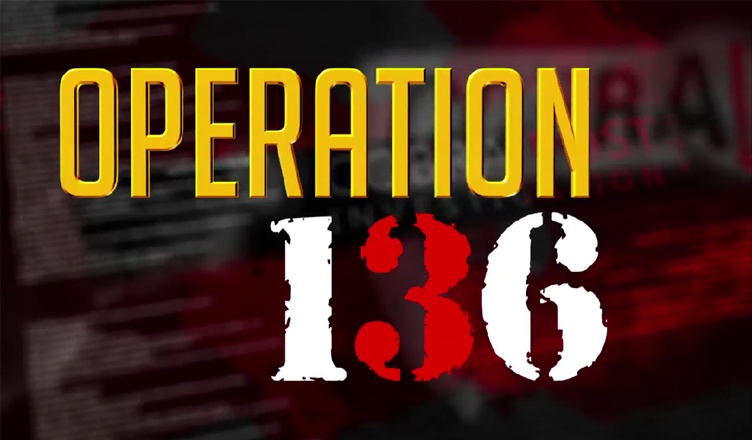 It is surprising that the Delhi High Court granted the injunction since it is against the right to free speech. Lawyer, Gautam Bhatia said, “Ex-parte judicial injunctions are amongst the most serious threats to free speech in India today. Because of a long time, it takes to decide cases, such injunctions often end up distorting the marketplace of ideas. In an elaborate judgment in 2011, the Delhi high court made clear that injunctions on speech were to be granted in the rarest of circumstances when it was clear that the defendants had no case at all. However, as today’s order shows, that judgment is honoured more in the breach.”

Cobrapost was not given a chance in court to speak in the case as Justice Mehta granted the injunction perhaps believing that the release of the documentary would cause loss and injury to Dainik Bhaskar. The Dainik Bhaskar has the opportunity to file the injunction earlier as Coprapost had sent an email on the 10th of May, however in choosing this date they have effectively killed Cobrapost’s chance of airing the documentary as was scheduled at 3 pm on the 25th.

“If they really felt there was danger of irreparable loss to their reputation, they could have moved for an injunction when we announced our intention to release our documentary on May 18. In fact, they could have moved the court as soon as they received our email of May 10, which laid out the details of what we had established about them,” Aniruddha Bahal, editor of Cobrapost said.

Cobrapost’s expose documentary is called Operation 136 as that 136 is India’s rank in journalistic freedom in the world. It appears that with this latest court order that rank is set to drop lower.