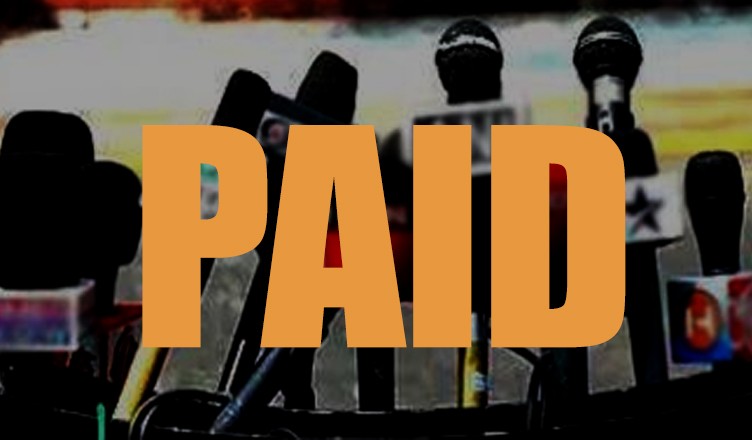 The second part of Cobrapost’s exposé – Operation 136 II showed 25 media houses that were for sale and willing to air Hindutva content to affect the elections. In the first part of the documentary exposed a dozen media houses. An undercover reporter under the name of ‘Acharya Atal’ pretending to be from the ‘sangathan’ approached media houses asking them to air Hindutva agenda. Most media houses assumed he was from the RSS.

The motive behind this exposé was to show that media has an effect on elections. When the team from Cobrapost reached out to these media houses, they were surprised by how many were agreeable.

“To our utter shock most of them not only agreed to do what he asked for but also suggested myriad ways for undertaking a well-orchestrated, overtly communal media campaign on behalf of their prospective big-ticket client,” said Aniruddha Bahal, editor or Cobrapost.com

Dainik Bhaskar filed an injunction to stop Cobrapost from airing the second part of its Operation 136 documentary. Shockingly, the Delhi High Court granted them an ex-parte order which is why Cobrapost was unable to release any of the videos relating to Dainik Bhaskar.

Even more disturbing, Cobrapost’s sting revealed that after the stone pelting in Kashmir last year, the PMO asked Paytm to share user data of those stone pelters that had Paytm accounts. While Paytm has denied doing this, Ajay Shekhar, Senior Vice President said that the Prime Minister called him personally to ask for the data, he also openly admitted to being associated with the top leaders of the BJP and RSS. Paytm’s privacy policy specifically states that they do not share personal information with any third party.

Perhaps the Prime Minister is confused about what he is allowed to do since his NaMo app clearly takes user data and there are many reports that paid Cambridge Analytica to win the 2014 election.

Operation 136 gets its name from India’s dismal rank in the world for press freedom, however, this year India dropped two places to 138. The treats to any media house of private individual that says anything against the government are the reasons for the lowered rank.