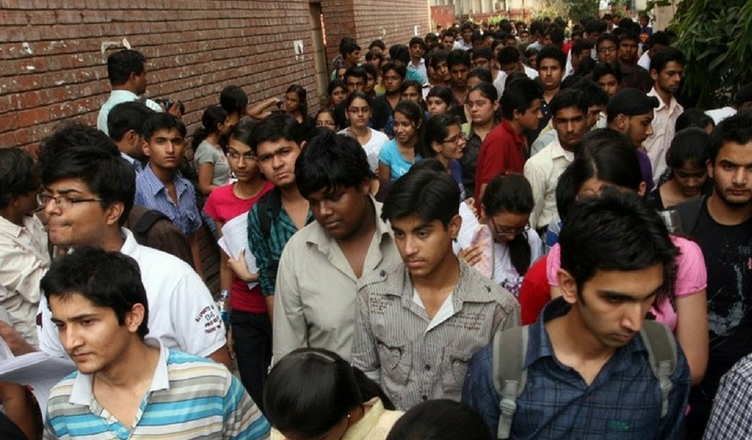 The unemployment rate stood at 7.4 per cent for the week ended April 22, according to the latest data from the Centre for Monitoring Indian Economy (CMIE). The rate is the highest in two years.

Not just this, the Employees State Insurance Corporation (ESIC) and the Employment Provident Fund Organisation (EPFO), which have been Prime Minister Narendra Modi’s favourite source as on many occasions to defend its government’s record of poor jobs, have also shown a rise in unemployment.

“According to EPFO and ESIC data, we have created 1 million jobs every month and 12 million jobs every year. In the last 4 years, 5.5 million new subscribers have joined NPS (the pension scheme). Approximately, 10 million people are benefitting from employment generation programs…” PM Modi had said in an interview with Hindustan Times.

However, according to the latest payroll data released by the ESIC, employment generation dropped from 15.30 lakh in February last year to 15.03 lakh in the same month this year, which is a drop by 1.73 percent.

Even the EPFO indicates that the employment rate has been dropping every month. Right from October 2018 to April 2019, fall in employment generation has been recorded every month, barring November 2018 which witnessed a slight rise of 1,262 jobs on average.

The EPFO report further stated that according to the latest release (Sep 17-Feb 19) the monthly average job creation fell to 4.49 lakh jobs a month, a 26 per cent drop since the October 2018 release of EPFO.