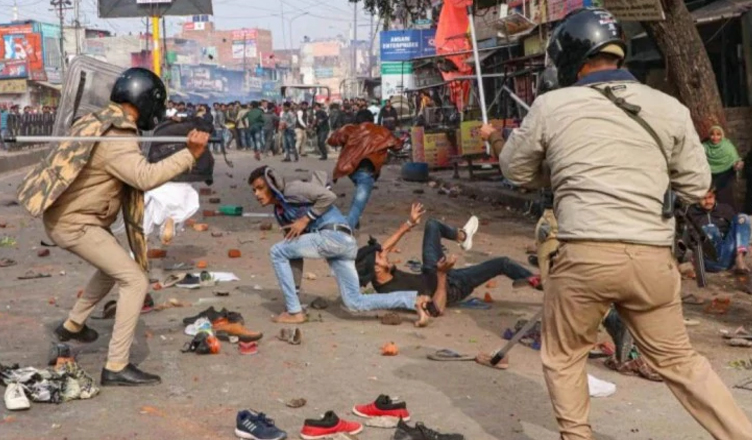 Two people in Karnataka’s Mangalore and one in Uttar Pradesh’s Lucknow were killed in alleged police firing on Thursday, after protests against the Citizenship Amendment Act (CAA) turned violent in these areas despite prohibitory orders.

“There are two bodies at the Highland Hospital of persons who died in the police firing. One is Abdul Jaleel, 49, and the other is Naushin, 26,” The Indian Express quoted Abdul Lathif, a councillor in the Mangalore City Corporation, who was at the hospital Thursday night, as saying.

The person who died in Lucknow was identified as Mohammad Wakeel (25), who according to the authorities at the King George Medical University and as reported by The Indian Express, was brought to the trauma centre with a “gunshot wound” on the abdomen.

Mangalore police confirmed that the two deaths occurred due to the violence in the city. However, UP police have maintained that the death of Wakeel has “nothing to do with the agitation.”

Speaking to reporters, DGP O P Singh said: “I do not think the death has any connection with today’s agitation, or with the police reaction and action. We are not going to discuss what happened and what didn’t, and our priority is to maintain law and order. We will analyse what happened later. At present, the priority is law and order, and to peacefully organise Friday prayers tomorrow. Our forces and magistrates are all on the field and the situation is normal across the state.”

Along with Wakeel, three other people were also admitted. All except one had gunshot injuries.

One thought on “Citizenship Amendment Act protests: 2 killed in Mangalore, 1 in Lucknow”