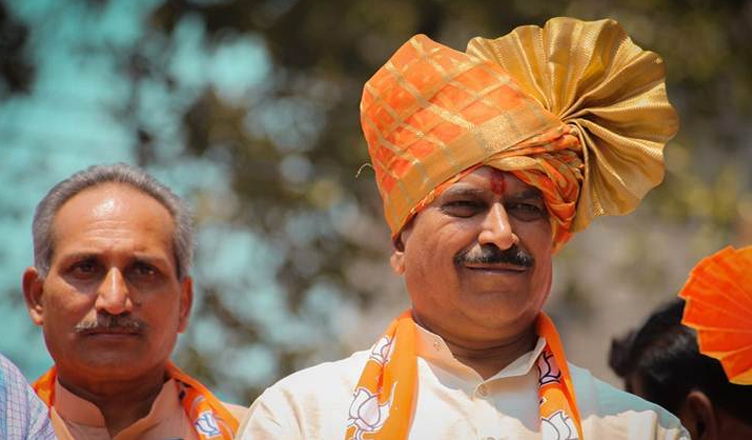 Union Minister of State (MoS) for Railways Suresh Angadi said that people who destroy public property while protesting should be shot at sight.

“…I strictly warn concerned district administration and railway authorities, if anybody destroys public property, including railway, I direct as a Minister, shoot them at sight,” Angadi told news agency ANI.

His response came to a question regarding railways facing losses in West Bengal and other states due to the ongoing protests and violence over the contentious citizenship bill in West Bengal, northeastern states and elsewhere.

While condemning the protests, Angadi said that the Citizenship Act is not going to harm any citizen and is only aimed at providing citizenship to persecuted minorities in Afghanistan, Bangladesh and Pakistan.

“The local minorities, some community, are unnecessarily creating problems to destabilise the country’s economy, supported by the opposition party like the Congress. So I condemn this,” he said.

The Citizenship (Amendment) Bill, 2019 was passed in parliament last week and became an act after receiving assent from President Ram Nath Kovind.

Since then, violence has been reported from across the country and after the Sunday’s incident, when the Delhi Police entered the campus of Jamia Millia Islamia University, where students had been protesting against the Citizenship (Amendment) Act (CAA), and fired tear gas cannons and lathicharged students to disperse the protests, students from across the country have come out in solidarity with Jamia students.