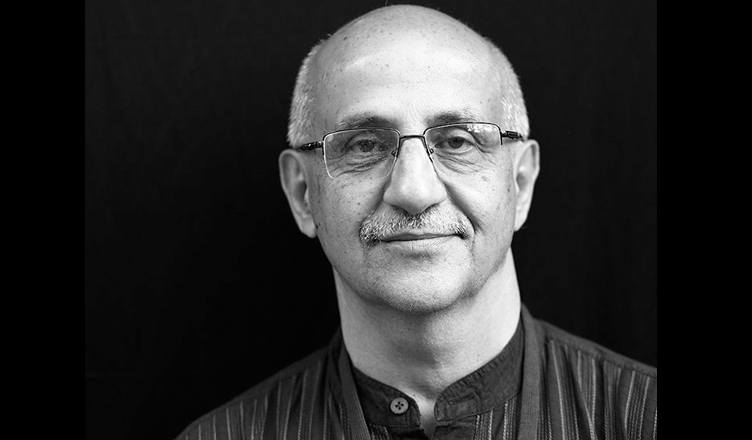 The civil rights activist said that he had accepted the NHRC’s proposal to act as the special monitor because he wanted to help the minorities facing difficult situation in the country and that he had faith in NHRC’s mandate, but he resigned because the NHRC did not reach out to him even once on issues concerning minorities and communal violence.

He also pointed out that he received no response from the NHRC on encounter killings targeting minorities in Uttar Pradesh and Haryana, and on condition of persons deemed to be foreigners in detention camps in Assam.

Mander also expressed his concern for tens of thousands of Assam residents being declared foreigner in the backdrop of the impending conclusion of the National Register of Citizens (NRC) process in the state.

Mander took to activism to help those who have suffered due to violence and hunger, and post his resignation, he said he would now be able to pursue the two main issues (encounter killings and persons deemed to be foreigners in Assam) raised by him with greater freedom.

It is unfortunate to see good people being forced to leave their posts, only because what they are doing is righteous and would led to this government being exposed.