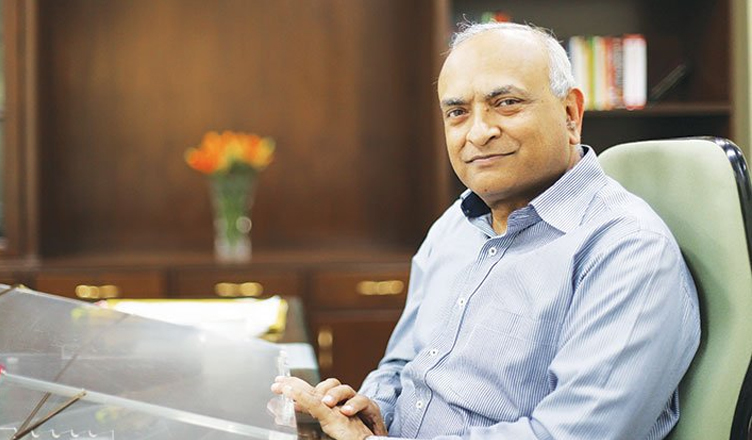 Chief Information Commissioner (CIC) Radha Krishna Mathur, who retires on November 24, has said that the government did not consult the Commission on its proposed amendments to the Right to Information (RTI) Act.

While speaking to The Hindu on his last working day as CIC, Mathur said the proposed amendments were discussed internally by the Commission but the government did not consult them. “We discussed it, but the Commission has chosen not to take a stand on the proposal,” he said.

CIC is the final appeal authority for information regarding any central public authority. When asked if they were consulted, Mathur replied, “We were not asked.”

The Right to Information (Amendment) Bill was to be introduced by the government in the Lok Sabha in July this year but it could not be tabled due to protests from the civil society and the Opposition. If the bill is passed, it will give the Centre the power to decide the tenure and salaries of State and Central Information Commissioners.

For instance, Commissioner M. Sridhar Acharyulu had written a letter to his fellows opining that the proposed amendments would undermine the authority of the Commission. On the other hand, Commissioner D.P. Sinha, at the annual RTI convention in October, had defended saying that is a “course correction” can make the Act relevant then there is nothing with bringing in the amendments.

RTI Act also faces one of the biggest challenges which is the issue of privacy. Commenting on the same, Mathur told The Hindu, “The world is moving in both directions. There is an increasing demand for more privacy and more information. We need to find the right balance. There needs to be a public debate.”