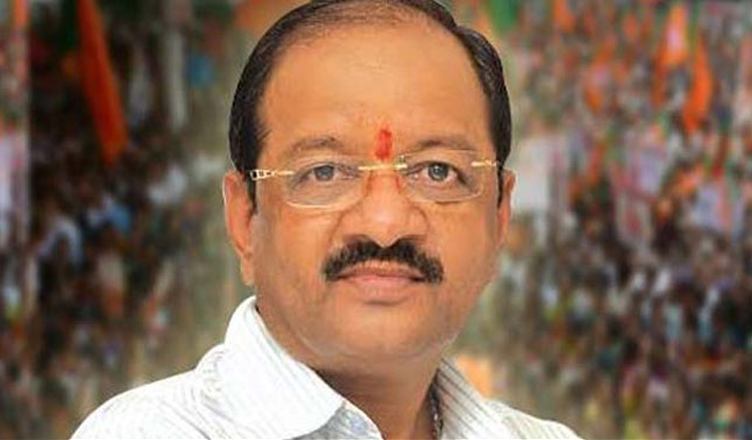 If PM Narendra Modi can distort history, one cannot expect any better from his coterie of ministers.

Recently, at a gathering during the Eid-e-Milad, BJP MP from Mumbai North Gopal Shetty called the Christian community “angrez” (British) and said, “…they (Christians) did not play any role in India’s freedom struggle.”

He went on to say, “Christians did not participate in the Pre-Independence struggle. It was in fact Hindus and Muslims who played a dominant role.”

The Christian community is miffed by Shetty’s statement and many from the community said such “loose and baseless” statements are made only to poison the democratic fabric of the country.

According to The Wire, two residents of Orlem in Mumbai’s Malad, Jerad Lobo and Mavis Fernandes, filed a complaint against Shetty at the local police station, demanding a criminal case to be registered against the BJP MP.

The two have asked for a case to be registered under IPC Sections 153(a) for promoting enmity between communities and 504 for breach of peace.

Former chief of the Bombay Catholic Sabha, Dolphy D’Souza told The Wire, “These statements are well-planned to vitiate the atmosphere. This is a common practice under the BJP regime.”

He further said BJP intentionally makes such statements to rake controversies in the name of minorities and cause communal polarisation.

“He (Shetty) goes to a Muslim gathering and speaks of another minority community there. It is never done without an agenda,” D’Souza added.

Instead of apologising for his statement, Shetty stood by his statement of Christians having no role in the freedom struggle, only refusing the part calling them “angrez”.

This is not the first time Gopal Shetty has created trouble. Two years ago, he called farmer suicides a “fashion,” claiming all suicides do not take place due to unemployment or hunger.