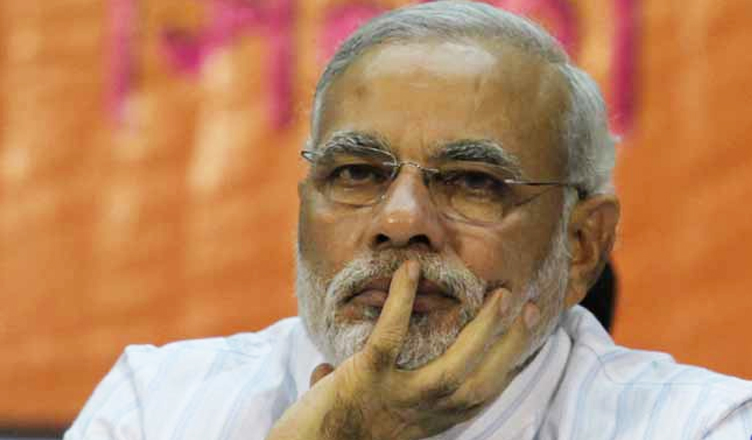 While Prime Minister Narendra Modi took forward his ‘Main bhi Chowkidar’ campaign by addressing 25 lakh security guards on March 20, there are at least 10,000 chowkidars in 24 districts of Jharkhand who have not received their salaries for the last three to four months.

“They know villagers and through them it is easy to communicate. Sometimes they have to work for 24 hours. I am aware that under my police station, chowkidars have not been paid since October,” The Indian Express quoted Tarhari Police Station in-charge Sub-Inspector Sanjay Kumar as saying.

Krishna also sent multiple letters to the Home Department and the Chief Minister demanding pension, timely wages, among others, for the chowkidars.