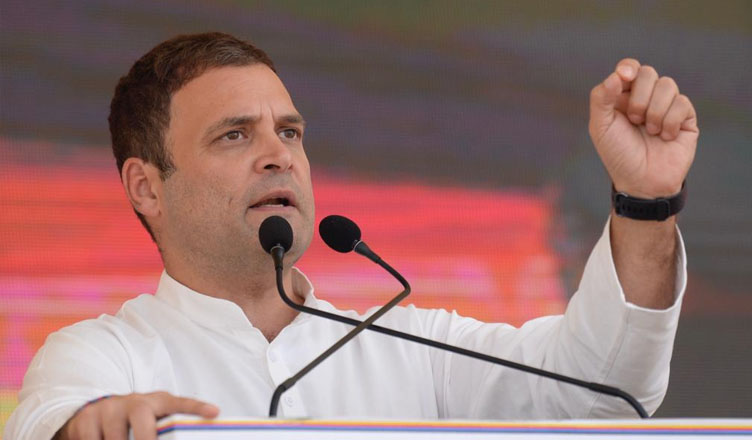 “‘Chowkidar’ removed CBI Director because he was beginning to question on Rafale scam,” Gandhi said while addressing a rally in Jhalawar, Rajasthan.

The BJP held a press conference earlier in the day and justified the ouster of Verma by saying that doing so was essential to maintain the agency’s “integrity”.

Midnight chaos was witnessed when the government sent Verma on a leave. An order was also issued that agency’s Joint Director, M. Nageshwar Rao shall take over the duties and functions of CBI Director with immediate effect.

The Congress has also questioned the government’s move to remove Verma. They took to Twitter to raise suspicions over the same.

“Why has the govt. removed CBI Director Alok Verma of his charge & sealed his offices? Who are they protecting & what are they hiding?” the party tweeted.