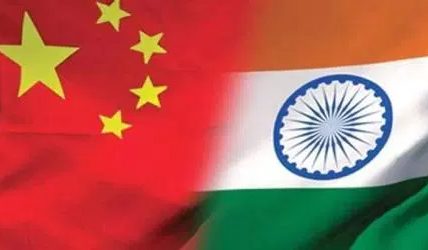 As per the government data, Chinese incursions into India rose in 2017.

“In the year 2017, the number of transgressions was 426 as against 273 in the year 2016,” Minister of State for Defence Subhash Bhamre replied to a question in the Rajya Sabha.

He said the transgressions have occurred due to the differing perception of the two counties of the Line of Actual Control.

A nearly 4000-km long border is shared between India and China.

Troops of India and China were indulged in a 73-day standoff in Doklam since June 16 last year after the Indian side stopped the construction of a road in the disputed area by the Chinese Army.

In December last year, a Chinese road construction team had come nearly one kilometre into the Indian territory in Arunachal Pradesh, but went back after Indian security personnel asked them to do so.

To a separate question, Bhamre said China’s defence budget is larger than that of India.

He said the budgetary allocations for defence depend on the size of the economy.

Referring to the situation on the northern border, he said the Indian Army is fully seized of the military needs of the country.

“Our defence strategy and doctrines are constantly refined keeping in view the changing security paradigms in our immediate and extended neighbourhood and the world at large,” he said.