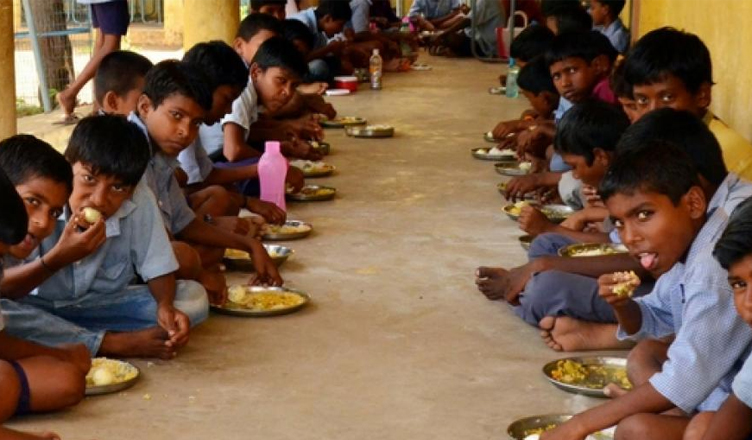 A day after the Congress government in Madhya Pradesh announced its decision to include eggs in the state-run mid-day meal programme, leader of opposition in the state Assembly Gopal Bhargava on Thursday made a bizarre statement.

The former Madhya Pradesh minister said that if children are given eggs/meat to eat from their childhood, they may grow up to become “man-eaters.”

“What could be expected from a malnourished government. They can serve eggs to the children. Those who do not eat, force them to eat. If still malnourished, serve them chicken and goat meat. But, in India’s culture, eating non-vegetarian food is prohibited. If we teach them (eating non-vegetarian) from childhood, they will eat meat and may grow up to become a man-eater,” The Times of India quoted Bhargava as saying.

The previous BJP government under the leadership of Shivraj Singh Chouhan had not allowed eggs to be included in mid-day meals. Chouhan was of the opinion that there were other alternatives to eggs.

One thought on “Children may turn into man-eaters if given eggs to eat: MP BJP leader”