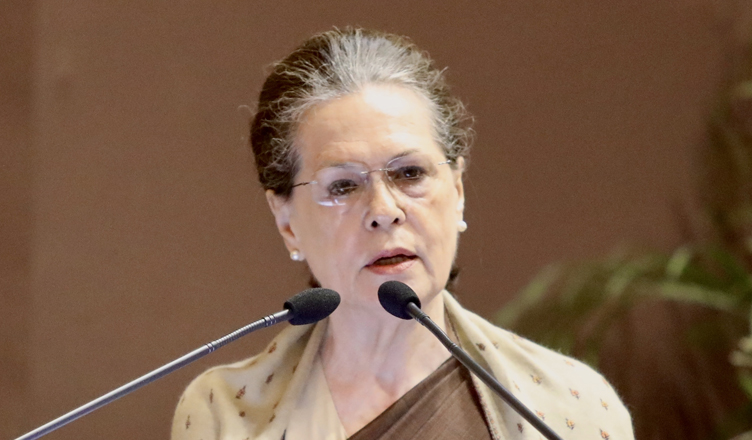 The CBI took Chidambaram into custody on August 21 in the INX Media case. On Wednesday, the Congress leader’s judicial custody was extended till December 11.

Sonia Gandhi further said that the party should stand up to the Modi-Shah regime, which is “intoxicated by power”.

“Let us be united in our resolve to stand up to the Modi-Shah regime, a regime that knows or follows no rules and conventions, intoxicated by power, and wielding it to strike at every institution of our democracy, at political opponents…like our colleagues [D K] Shivakumar and Chidambaram. It is sheer vindictiveness that has kept Chidambaram in prison for 100 days,” the Congress president said while addressing a Congress Parliamentary Party meeting.

“These are undoubtedly extraordinary times, when our fortitude and resilience are under the greatest of tests. But collectively we will turn the tide – not for our sake but for the sake of the Constitution, for the sake of a liberal and pluralistic democracy, and for the sake of our country and our people,” she added.