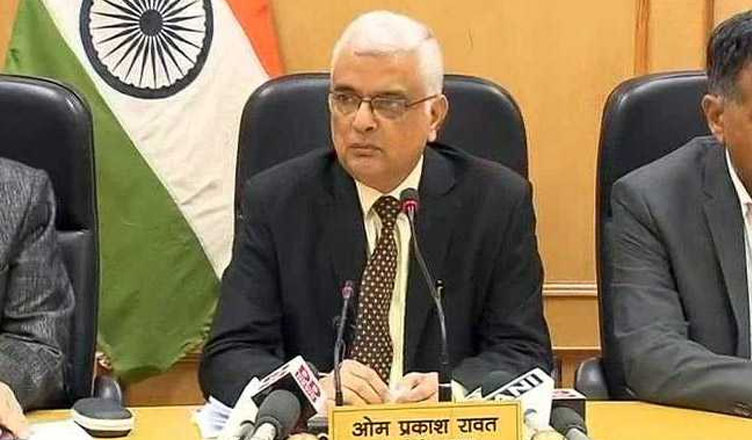 The Election Commission on Saturday announced the poll dates for assembly elections in Rajasthan, Chhattisgarh, Madhya Pradesh, Mizoram and Telangana.

Madhya Pradesh, Mizoram elections to be held on November 28. Chhattisgarh to vote in 2 phases on November 12 and 20.

Rajasthan and Telangana polls are both on the same day i.e. December 7.

Rawat said that the model code of conduct will come into force from now in four states — Madhya Pradesh, Rajasthan, Mizoram and Chhattisgarh. He added that in Telangana, it is already in force.

The counting of votes for all the five states will take place on December 11.

Responding to Congress’ allegations that the press conference, scheduled to take place around 12 pm, was deferred to Prime Minister Narendra Modi’s rally in Rajasthan’s Ajmer, the Chief Election Commissioner said that the timings were changed to adjust the logistics.