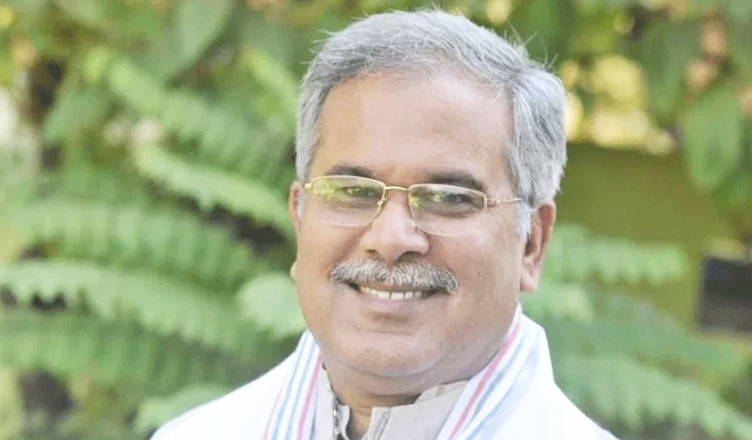 According to The Indian Express, the state government has come up with this plan in order to decrease the amount of public money that was going to the private sector under the insurance model and fix accountability on the state health infrastructure itself.

Under the new scheme, Pradhanmantri Jan Arogya Yojana families but also Pradhmikta & Antoyaday Ration cardholders will be provided coverage up to Rs. 5,00,000 per year and the beneficiary family count will also increase from 42 lakhs to 56 lakhs.

“The job of the minister must be to increase delivery through the pyramid structure which has mitanins (who are the ground-level health workers) at the base and medical college doctors at the top… We took this up as a challenge on several fronts. One could be the financial aspect. Second is the better use of public funds. And the third is (the) deliverables. What was being provided by one scheme was also being provided by two-three schemes,” Health Minister T.S. Singhdeo told The Indian Express.

Singhdeo also said that there was suspicion of misuse of funds under the insurance model but the trust model will help them to fix accountability on the state itself.

“We have not asked for a paisa more than the Rs 845 crore that is the budget for the insurance schemes as well as Rs 277 crore from the Centre. This amount of money, where is it going? As we saw it, straight away 15 per cent of public money was going into the administrative expenses of the insurance company. This was around Rs 100 crore. We want to minimise that. So within the same budget, we make a saving. Take on the responsibility to deliver and have the funds for strengthening your public infrastructure. Part of the 15 per cent will go to the government’s administrative costs but it will not be more than half, so half you will be saving,” Singh explained while talking about the financial aspect of the scheme.

One thought on “Chhattisgarh govt to bring single healthcare scheme”