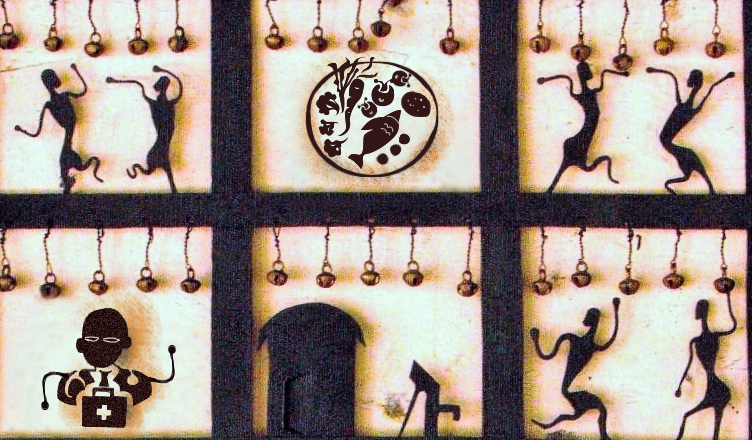 Tribals living in the forest regions of Bastar will soon get access to medical facilities as well as get free nutritious food through gram panchayats and women self-help groups (SHGs), announced Chhattisgarh Chief Minister Bhupesh Baghel on Wednesday.

Two new schemes focussing on malnutrition and healthcare facilities will soon be launched by the state government. The schemes will help in improving the health status of tribals.

Under the two schemes, tribals will be provided nutritious food as well as have mobile healthcare facilities in weekly markets.

“Bastar region has the highest malnutrition level across Chhattisgarh. We have inherited this problem and are committed to completely eradicate it,” news agency PTI quoted Baghel, as saying.

Baghel further said that the schemes, launched as a “pilot project” will be launched in few panchayats in the next one week and thereafter rest of the districts will be covered.

“Bastar and Dantewada collectors have been directed to send medical teams consisting of a doctor, mobile pathology unit, portable X-ray unit and necessary medicines at the weekly markets as immediate step,” Baghel said.

He also said that the state government will ensure that medical teams visit weekly markets every week.