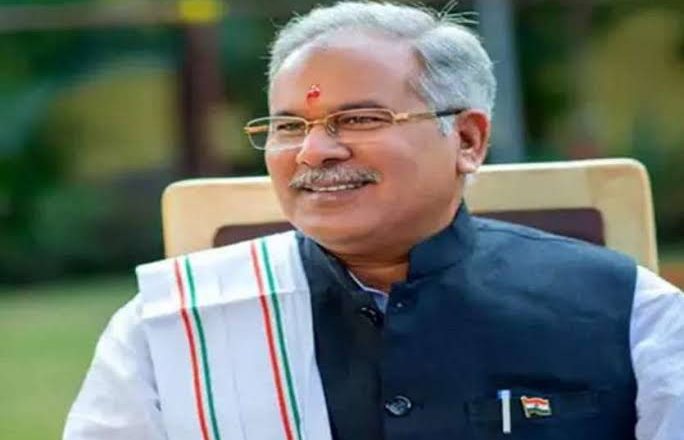 The Chhattisgarh Cabinet has expressed their decision to move a resolution against the new Citizenship Amendment Act (CAA) in the approaching budget session of the Assembly. At the same time, Chief Minister Bhupesh Baghel has advocated Prime Minister Narendra Modi to withdraw the discriminatory and unconstitutional Act.

If the resolution is passed in the Assembly, Chhattisgarh will be the fifth state to successfully pass a resolution to go against the Citizenship (Amendment) Act.

Senior minister Ravindra Choubey expressed, “The state cabinet has passed the resolution against CAA and we are going to do it in the Assembly too. This Act is against the sentiments of the people of Chhattisgarh and the CM, on their behalf, has urged the PM to take it back.”

Baghel, in his letter, wrote, “No provision has been made in this Act in relation to migrants coming from India’s neighbouring countries, such as Sri Lanka, Myanmar, Nepal and Bhutan etc.” Referencing to Article 14 of the Constitution, he claimed that the CAA “seems to break the basic sentiments behind the secular Constitution”. He further wrote “Originally, Chhattisgarh has a major predominant population of scheduled castes, scheduled tribes and other backward classes. Among the residents, there are a large number of poor, uneducated and resource-less people who may definitely face difficulties.”

In response to this, BJP accused the Chattisgarh state government of destroying the Constitution. BJP national general Secretary Saroj Pandey said, “The Congress government has been distorting facts. This is a step to create differences between the state and Central government.”