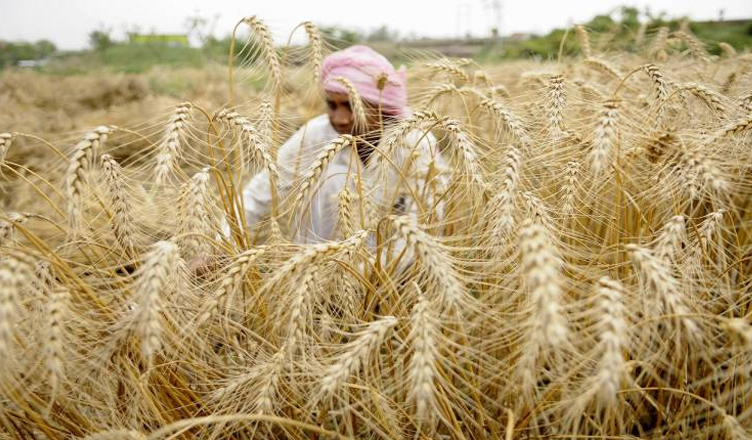 The Centre has told the Lok Sabha that it is not considering any farm loan waiver scheme. The reason cited by the government behind this is that bringing in such a scheme would affect the credit culture, incentivise defaulters, create a moral hazard and create demands for further waivers.

This comes a day after the state assembly election results were announced and the Bharatiya Janata Party (BJP) could not secure victory even in one state. Its loss has been attributed to farm distress on one hand, and Congress’ promise to waive off farm loans on the other hand.

“The Union government at present is not considering any loan waiver scheme for farmers,” Union Minister of State for Agriculture Parshottam Rupala said in a written reply to Shiv Sena MP Bhavana Gawali Patil.

“Such waivers may impact the credit culture of a State by incentivising the defaulters even if they are in a position to repay the loan and thus create/amplify the moral hazard by discouraging those borrowers who have been regular in repaying their loans. Further, each waiver granted makes it even more difficult to reject any future similar demand,” Rupala said.

During the state assembly election campaigning, Congress President Rahul Gandhi promised to waive off farm loans in Chhattisgarh and Madhya Pradesh within 10 days of coming to power.

In fact, the Congress had promised to do the same in Karnataka and Punjab and they did fulfil their promise by waiving off loans of farmers in the two states.

In Punjab, one lakh farmers received the highest loan waiver, an average of Rs. 1 lakh each, after the state government’s order stating the same on October 17, 2017.