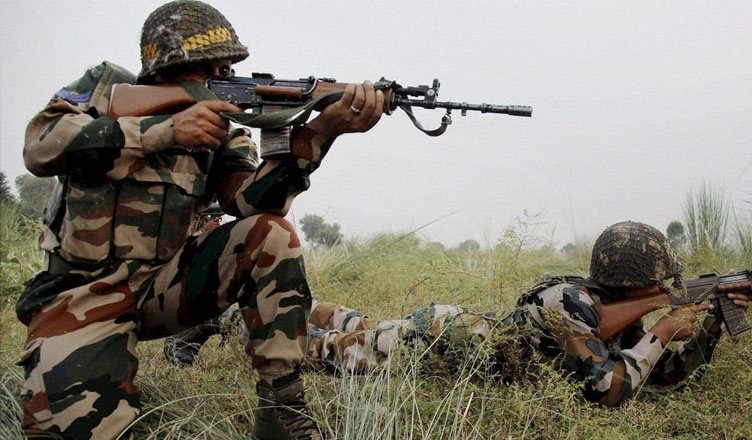 The University Grants Commission (UGC) has written to the vice-chancellors of all universities asking them to celebrate ‘Surgical Strike Day’ on September 29 to mark the event that took place on that day in the year 2016.

The Indian Army carried out Surgical Strike against terrorist launchpads in Pakistan Occupied Kashmir (PoK) on September 29, 2016. The Indian Army succeeded in eliminating as many as 45 terrorists and some 9 Pakistan armymen.

“All higher education institutions with NCC units shall organise a special parade on 29th September, after which the NCC commander shall address them on the modalities of protection of the borders. The university/colleges may organise a meeting, calling ex-servicemen who will sensitise the students about the sacrifices made by the armed forces in protecting the borders,” reads the UGC letter.

The letter also instructs students to pledge their support for the armed forces by writing letters and cards.

“The students shall pledge their support for the armed forces by writing letters and cards, which may be produced in both physical and digital format,” it says.

The UGC letter has also asked institutions to encourage students and faculty to visit  the multimedia exhibition to be organised at India Gate in the national capital or in State capitals, important towns and cantonments across India.