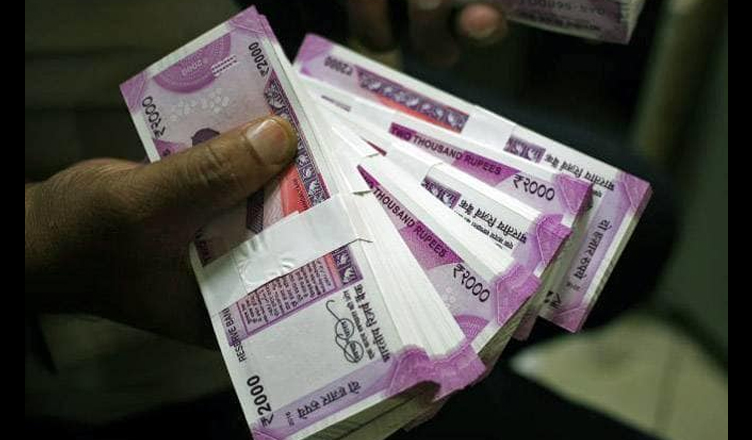 According to the annual report of the think-tank of the Finance Ministry, the Central Economic Intelligence Bureau (CEIB), as many as 222 bank frauds worth Rs. 27,000 crore were reported by the Central Bureau of Investigation (CBI) in 2018-19.

The Indian banks are already facing the problems of bad loans and wilful defaulters and now this is another major problem staring them.

“Agencies have asked to initiate prompt action to recover the money and prosecute those responsible,” Hindustan Times quoted a senior finance ministry official, as saying.

Countrywide raids on 16 companies for fraud and defaults were carried out by the investigative agency on Tuesday.

The who have lost the maximum amount of money to defaults and frauds are, State Bank of India (SBI), the Punjab National Bank (PNB), the Central Bank of India, United Commercial Bank and, Industrial Credit and Investment Corporation of India (ICICI) Bank.

11 major reasons for recurring bank frauds were listed by the CEIB in its 73-page report titled “Timely detection of bank frauds,” which included, “banks not monitoring SWIFT – a global network that gives details of fund transfer among banks; lack of due-diligence by banks; and failure of credit appraisal committees of banks.”

Hindustan Times also reported that “a dedicated online platform for borrowers, relating to invoices raised, revenue realized, payments made and repayment of loans received” were some of the “systemic changes” suggested by the CEIB to address the problem.

“During the crisis of 2008-09 it was the real sector which was putting pressure on the financial sector. In the last one year, we are seeing similar transmission of risk from financial sector to real sector. It is time for all regulators to ensure that no part of financial sector is allowed to slip,” Hindustan Times quoted Chandrajit Banerjee, director general, Confederation of Indian Industry (CII), as saying.