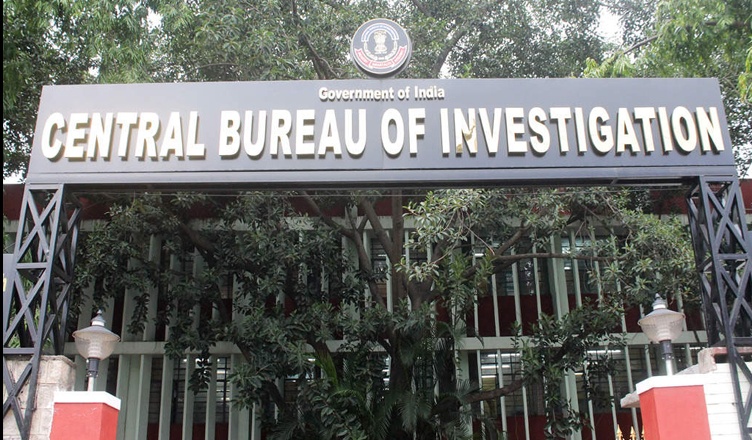 A case has been registered against unidentified officials of the External Affairs Ministry by the Central Bureau of Investigation (CBI) over for alleged irregular withdrawal of ₹92 lakh from the General Provident Fund (GPF) of the Ministry between August 2017 and February 2018.

The complaint has been lodged by Controller of Accounts in the External Affairs Ministry. In the complaint, it has been alleged that the said amount was fraudulently transferred from 4 GPF accounts. The fraud came to notice when an attempt was made to withdraw ₹22 lakh from another GPF account on June 7.

The fraud was committed by forging signatures of sanctioning authorities and entering wrong details on the “fraudulent” GPF withdrawal documents.

Provisions related to cheating, abuse of official position, cyber offences and criminal conspiracy have been invoked by the investigating agency.

“Due to mismatch of the name with the GPF account holder, etc., the payment of the bill was stopped through the bank. During the internal review, it was revealed that COMPACT database (software in which the office of the Principal Chief Controller of Accounts operates the Ministry’s accounts) had been tampered with and certain data fields altered in order to facilitate the fraudulent withdrawal,” The Hindu quoted the FIR.