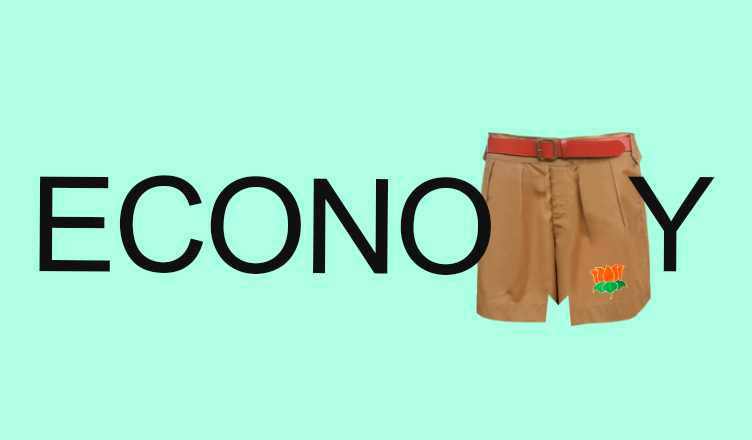 While the Indian economy is witnessing one of its worst phases ever, there are a few leaders in the Bharatiya Janata Party (BJP) who would go to any extent to defend their failure and would rather prefer to remain ignorant instead of acknowledging this serious issue.

Here are some of the funny statements given by BJP leaders:

Also read: Had it not been for Dr. Manmohan Singh, India would have not survived 2008 recession

All these statements stand in stark contrast to what the condition of the economy is today.

A private survey has shown that manufacturing activity in India slowed to a 15-month low in August because of factories cutting down on production due to slow sales.

Every sector of the economy is witnessing a downfall. The one impacted the most is the auto industry where sales of both, passenger vehicles and commercial vehicles have plummeted. According to the industry itself, there will be job losses to the tune of 10 lakh if the situation does not change.

Instead of such ‘big’ statements, big reforms are needed to be brought in place to revive the economy.

2 thoughts on “Can’t believe these BJP leaders had this to say on economy!”