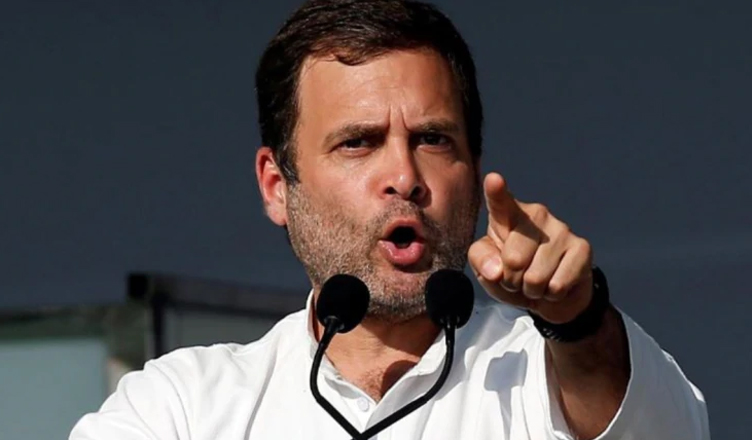 Attacking Modi government over the Citizenship (Amendment) Bill (CAB), Congress leader Rahul Gandhi on Wednesday said it is “a criminal attack on the Northeast.”

“The CAB is an attempt by Modi-Shah Govt to ethnically cleanse the North East. It is a criminal attack on the North East, their way of life and the idea of India. I stand in solidarity with the people of the North East and am at their service,” Gandhi tweeted.

His comments come just hours ahead of scheduled Rajya Sabha discussion on the CAB.

The main argument against the Citizenship (Amendment) Bill is that it discriminated on the basis of religion.

Yesterday, the Northeast states witnessed an 11-hour long shutdown called by an umbrella body of students’ organisation against the bill.

In another report, as many as 1,047 scientists and academics from all over the country have written an open letter to the Prime Minister Narendra Modi-led NDA government asking for the “immediate withdrawal” of the Citizenship Amendment Bill (CAB).

“The idea of India that emerged from the independence movement, and as enshrined in our constitution, is that of a country that aspires to treat people of all faiths equally. The use of religion as a criterion for citizenship in the proposed bill would mark a radical break with this history and would be inconsistent with the basic structure of the constitution. We fear, in particular, that the careful exclusion of Muslims from the ambit of the Bill will greatly strain the pluralistic fabric of the country,” the letter reads.

“We call for the immediate withdrawal of this bill and as it replacement request for appropriate legislation that will address the concerns of refugees and minorities in a non-discriminatory manner,” it ends.

One thought on “CAB is a criminal attack on Northeast: Rahul Gandhi”