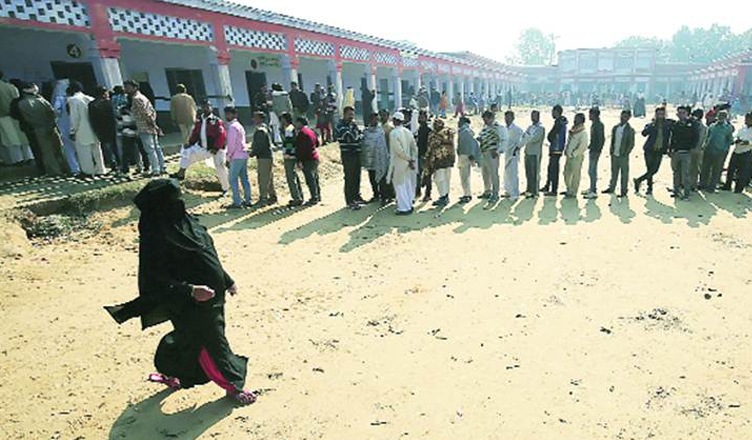 RLD candidate in Kairana Tabassum Hasan wrote a letter to the EC saying that their repeated complaints in the matter were not being addressed due to which the voters were being denied their voting right. Hasan also alleged that the EVMs were tampered only in those voting areas which were Muslim and Dalit dominated.

“Machines are being tampered everywhere, faulty machines haven’t been replaced in Muslim&Dalit dominated areas. They (BJP) think they can win polls like this. That won’t happen,” Hasan told ANI.

Samajwadi Party (SP) spokesperson Rajendra Chaudhary said that 140 EVMs were tampered with in Noorpur and that similar reports have come in from Kairana. Similar reports came from Maharashtra’s Palghar and Bhandara Gondia constituencies during Lok Sabha bypolls of technical problems in 35 EVMs and 98 Voter Verifiable Paper Audit Trail (VVPAT) machines.

SP president Akhilesh Yadav took to Twitter and said that despite there being reports of EVM manipulation people should go and exercise their voting right.

The complaints of faulty EVMs have been reported from many booths as the polling in 14 Lok Sabha assembly constituencies in ten states is underway.

Since long, opposition parties have been alleging that EVMs can be rigged and have urged the EC to replace them with paper ballots.