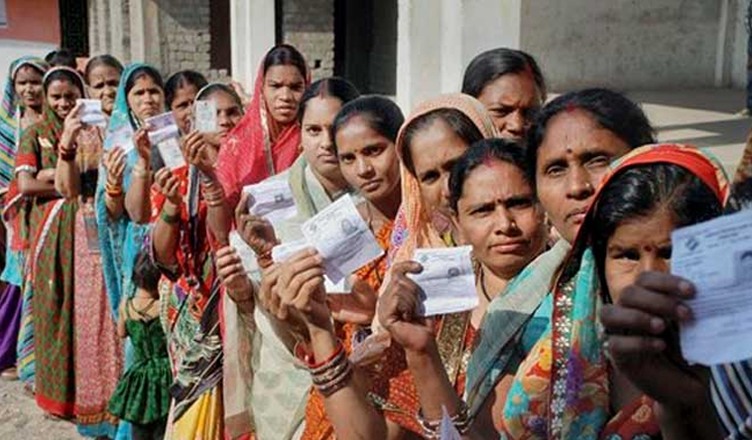 The Election Commission has initiated a probe into the failure of the voter-verifiable paper trail (VVPAT) machine during the bypoll to Lok Sabha and assembly seats held on May 28. Two teams have been sent by the EC to Kairana in Uttar Pradesh and Bhandara-Gondiya in Maharashtra, from where complaints of faulty VVPATs were made. The teams are expected to trace the reasons behind defects and failure in the paper trail machines.

The teams will also have members from Electronics Corporation of India Limited (ECIL) and Bharat Electronics Limited (BEL). These are the two Publib Sector Units (PSUs) which manufacture EVMs and VVPATs. Sources in the poll panel said the reports are likely to be submitted by June 5.

So far, the commission has maintained that the machines developed snag because the electoral staff did not follow the procedure for the use of machines. Another reason cited by them was heating of the machines due to excessive heat.

VVPAT machines enable voters to see who they have voted for by displaying a thermal slip on a screen for seven seconds, after which it then drops into a box. So, VVPAT gives voters an affirmation of their vote being rightly recorded.

RLD candidate in Kairana Tabassum Hasan wrote a letter to the EC saying that their repeated complaints in the matter were not being addressed due to which the voters were being denied their voting right. Hasan also alleged that the EVMs were tampered only in those voting areas which were Muslim and Dalit dominated.

The opposition parties have been alleging that EVMs can be rigged and have urged the EC to replace them with paper ballots.