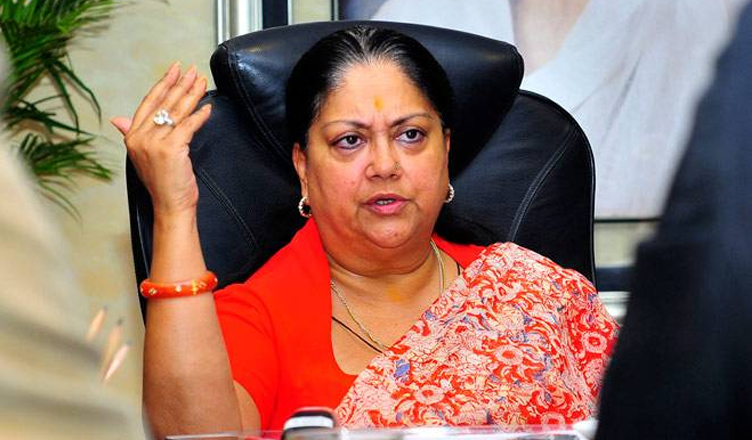 The Bharatiya Janata Party (BJP) has always accused the Congress of playing dynasty politics, but looks like, it has conveniently chosen to ignore its stand against the same in Rajasthan. The saffron party has awarded tickets to family members of various party leaders to contest the upcoming Rajasthan Assembly elections which are to be held on December 7.

The first list of candidates was released by the BJP on Sunday night, which had 131 candidates. The tickets have been given to 85 sitting MLAs as well as to the family members of those leaders who have not been given ticket.

Tickets have also been given to the family members of those leaders who breathed their last due to health issues.

It is speculated that the BJP did not want the same results as the 2008 assembly election when it lost due to loss of more than 15 seats.

Rajasthan will go to polls on December 7. Let’s see if the BJP government, by playing dynasty politics, is able to break the pattern of single-term rule in the state.