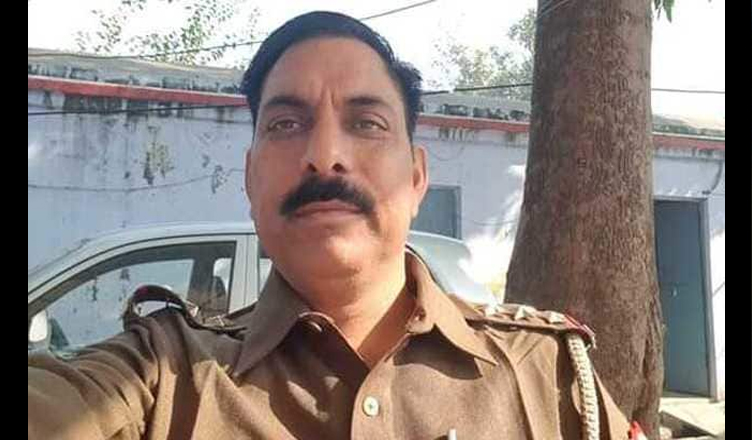 Police officer Subodh Kumar Singh was killed by a mob when the former went to control the violence caused over the slaughter of 25 cows in Uttar Pradesh’s Bulandshahr. A Bharatiya Janata Party (BJP) member, a Vishva Hindu Parishad (VHP) worker and and Bajrang Dal’s district head were booked on Tuesday.

While four people have been arrested in the case, Bajrang Dal’s Yogesh Raj is still on the run.

The mob was able to corner the car in a field and shot Singh. “I ran for my life. I am not sure what the mob did when they reached the jeep,” NDTV quoted the driver as saying.

Also read: The Arrest of Revanth Reddy… “Freedom at Midnight” is lost in the wee hours!

A video of the incident shows the chilling footage of the body of Singh hanging out of his SUV after being shot. The video was apparently been shot by somebody in the mob.

The autopsy report says that Singh died due to a bullet wound below his left eyebrow.

As per the circumstances, Singh seem to be a victim of mob lynching but his sister has alleged that her brother’s death is a conspiracy by police.

“My brother was investigating Akhlaq case and that is why he was killed. It’s a conspiracy by police. He should be declared a martyr and memorial should be built. We do not want money. CM only keeps saying cow cow cow,” news agency ANI quoted Singh’s sister as saying.