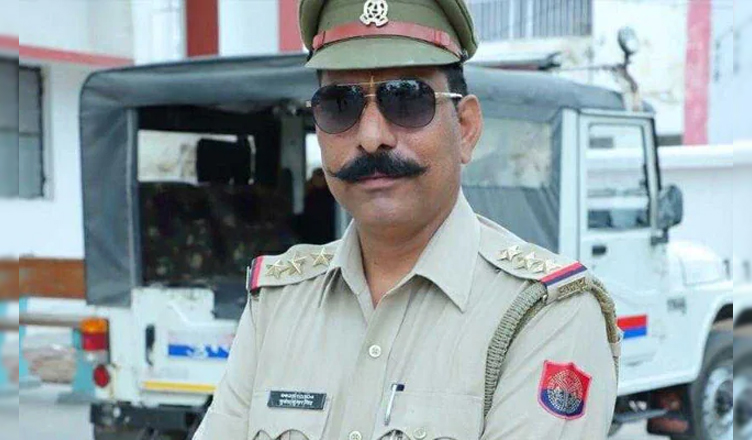 Uttar Pradesh Director General of Police (DGP) O.P. Singh on Wednesday said that the violence that took place in Bulandshahr over the alleged illegal slaughter of 25 cows leading to the death of police officer Subodh Kumar Singh, is not just a law and order issue but part of a larger conspiracy.

“The incident in Bulandshahr is a big conspiracy. This is not only a law and order issue, how did the cattle carcass reach there? Who brought it, why & under what circumstances?,” Singh told news agency ANI.

UP DGP O P Singh: The incident in #Bulandshahr is a big conspiracy. This is not only a law and order issue, how did the cattle carcass reach there? Who brought it, why & under what circumstances? pic.twitter.com/Zs2YQZw4br

“We are also looking into the angle to check whether the timing was a suspect and whether it coincided with December 6 which also happens to be the anniversary for Babri Masjid demolition,” a CNN News18 report quoted Singh as saying.

Meanwhile, Uttar Pradesh Chief Minister has not even spoken a word on the death of the police officer but has only focussed on the issue of cow slaughter.

He has asked the officers to speed up the investigation process and arrest those involved in the cow slaughter.

Later, in another statement, Adityanath stated that he would meet the family of the killed policeman.

Also read: The Return of the Pittala Dora

Police officer Subodh Kumar Singh was killed by a mob when the former went to control the violence caused over the slaughter of 25 cows in Uttar Pradesh’s Bulandshahr.