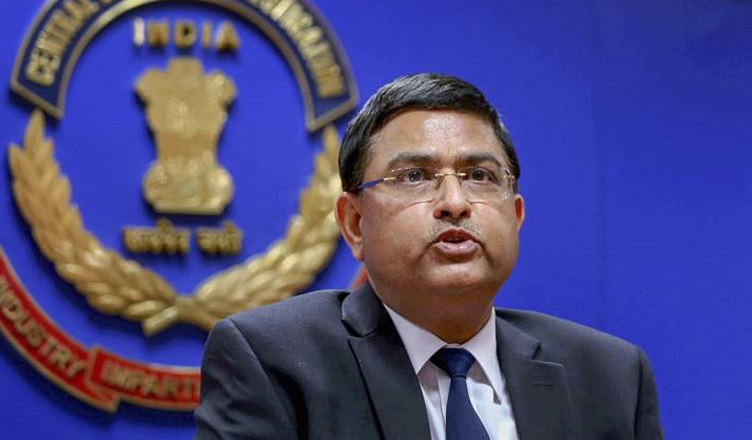 Central Bureau of Investigation (CBI) special director Rakesh Asthana, who was sent on a leave following the accusations of receiving bribe in the Moin Qureshi case, told the Central Vigilance Commission that he never met Somesh Prasad, the middleman and that he was in London on December 13, 2017, the date on which the bribe was allegedly paid.

However, according to The Wire, various call recordings and phone tower locations suggest that Asthana came back from London and landed in Delhi on December 15 and that he did meet Prasad here. It might raise a question as to how did he receive the bribe when it was paid on December 13 and Asthana was back in Delhi. Well, the complaint nowhere alleges that Asthana personally received the bribe but it alleges that it was taken by his representative.

Also read: As all lies get debunked, Modi Govt has nowhere to hide on Rafale Scam

CBI investigations also revealed that on December 15 and 15, Prasad was also present at the CGO complex, which is the location of Samant Goel, a top RA&W officer and 1984 Punjab cadre IPS officer, who, along with Asthana, has been accused by the investigation agency of diluting the Moin Qureshi case.

When this entire controversy popped up, CBI director Alok Verma was also sent on a leave. Verma challenged his ouster in the Supreme Court.

The report into charges of corruption levelled against Verma was submitted by the Central Vigilance Commission (CVC) to the apex court on Monday. The report was to be submitted on Sunday but the CVC apologised for being late. Chief Justice of India (CJI) Ranjan Gogoi rebuked the vigilance body for the delay in submission of the report.

The case will be taken up on Friday.