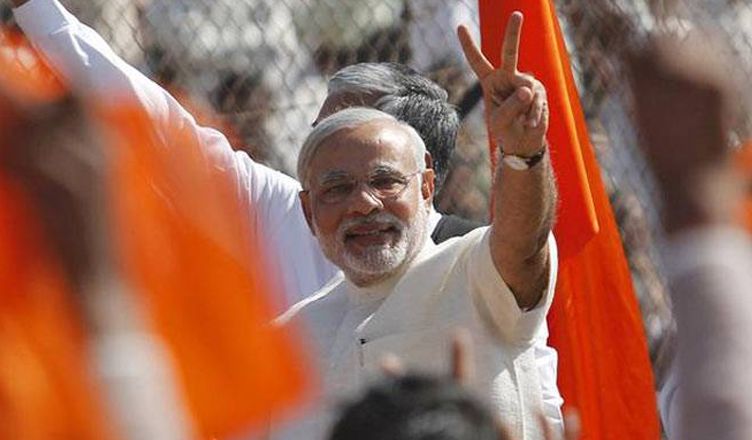 The election states in North-east account for 5 Lok Sabha seats in total. Now that’s some perspective. This also explains why the BJP would like to celebrate its Tripura victory all over the nation, as it helps them fight the perception game. In terms of perception, they were on the losing side over the last few months after the Gujarat elections. Even though they managed to retain Gujarat, it was not without a close fight put up by the Congress. Rahul Gandhi’s campaigning in the state was effective as he tapped into the resentment amongst traders against GST. The PM was forced to stoop to new lows, like the Pakistan comment against former prime minister Dr. Manmohan Singh.

After Gujarat, there have been farmer protests, and the PM was caught lying on jobs in an interview. The unemployment situation in India has not improved, and the government is now promising to pump money and generate jobs in the construction sector. The focus of the budget was agriculture, and the rural sector, but the middle class was left. This is a sign of a very wary BJP, which does not want to see a repeat of Atal Ji’s “India Shining” moment.

Further, in terms of by-poll results, which are expected to go in favour of the ruling party, or the party that is at a stronger position, turned out to be major upsets for the BJP. It lost the Gurdaspur Lok Sabha by-poll in Punjab by a big margin. It lost the Ajmer and Alwar Lok Sabha seats. It lost the Mandalgarh Assembly seat by-poll.

It lost the Assembly by-polls in Madhya Pradesh – Chitrakoot, Mungaoli, and Kolaras. Then the Nirav Modi episode unfolded which was a big red-face moment for BJP. Mr. Modi’s personal credibility went for a toss.

So, in terms of public perception the BJP is going to spend big, and celebrate its Tripura victory, as it is also an ideological victory. But whether or not it will have an impact on the 2019 Lok Sabha elections is something that perhaps only a psephologist with a good sample size can predict. As far as I am concerned, I talk to a lot of people—small shopkeepers, the milkman, the vegetable vendor etc. to gauge what the common man is thinking. It is kind of clear from the conversations that the mood is shifting. Slowly, perhaps, but surely.