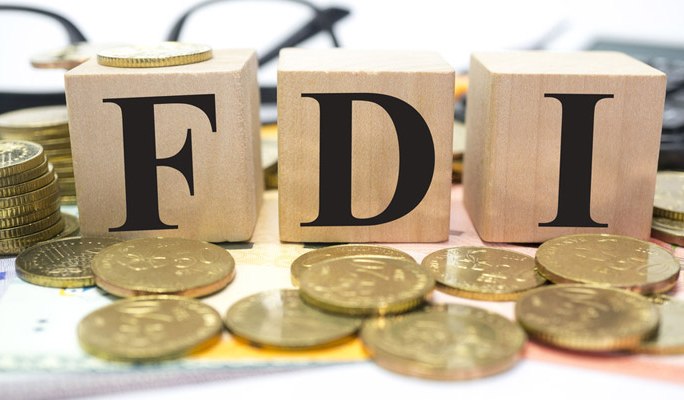 The Modi-led BJP Government on Wednesday approved 100 percent Foreign Direct Investment (FDI) in Single Brand Retail Trading (SBRT) via automatic route and decided to open up Air India for FDI up to 49 percent.

It is so ironical — Seven years ago, the same BJP (then in Opposition) opposed it vehemently when Manmohan Singh-led UPA government tried to open up retail sector for FDI.

Current defence minister Nirmala Sitharaman had then slammed the UPA government saying, “Unemployment and under-employment continue to be our greatest problems. One of the largest sources of employment in India is self-employment. Small retail sources, road-side shops popularly known world over as Mom and Pop shops, are the largest providers of employment in rural India, in semi-urban areas, and even urban sectors. The ability of these traders to compete with the deep pockets of FDI investors is fragile.”

Terming the then BJP government’s arguments as jumlas, the Congress hit out at the Modi Government.

As BJP Govt allows 100% FDI in Single Brand Retail by doing away the requirement of 30% sourcing through ‘Make in India’, PM & FM’s duplicity & doublespeak stand exposed.

Dupe, lie & vilify when out of power.
Do the opposite on gaining power.

The decisions, taken at a meeting of the Union Cabinet chaired by Prime Minister Narendra Modi, were intended to liberalise and simplify the FDI policy to provide ease of doing business.

“In turn, it will lead to larger FDI inflows contributing to growth of investment, income and employment,” an official statement said.

The present FDI policy on single brand retail trading allows only 49 per cent FDI under automatic route and FDI beyond 49 per cent and up to 100 per cent through government approval route.

“It has now been decided to permit 100 per cent FDI under automatic route. It has been decided to permit single brand retail trading entity to set off its incremental sourcing of goods from India for global operations during initial five years, beginning April 1 of the year of the opening of first store against the mandatory sourcing requirement of 30 per cent of purchases from India,” the statement said.

“It has been decided to clarify that real estate broking service does not amount to real estate business and is therefore eligible for 100 per cent FDI under automatic route,” the statement further said.

Where are all the promises gone now? Will the small traders not be harmed now?

It is appalling to see such hollowness of the BJP government.