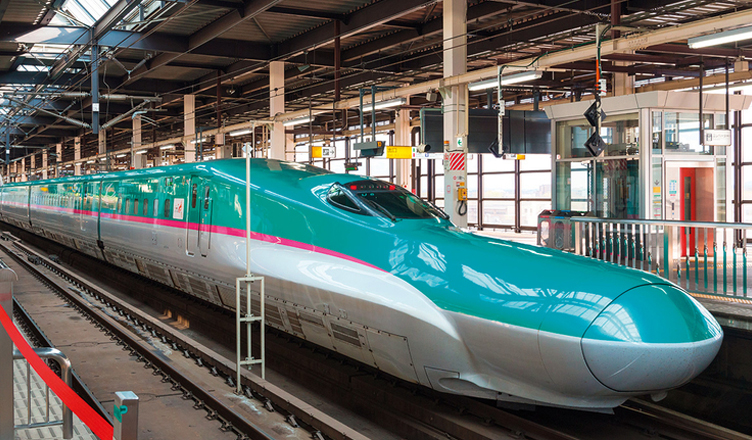 Soon after becoming the Maharashtra Chief Minister, Uddhav Thackeray said that the Shiv Sena-Congress-NCP government in the state would “review” the Mumbai Ahmedabad bullet train project.

This announcement has drawn attention towards the contracts given under the bullet train project. Officially known as Mumbai Ahmedabad High Speed Railway project (MAHSR), the project is an Indo-Japanese joint venture.

The Quint has found out that at least three of the tenders under the MAHSR project were given to firms that have donated to the BJP in the past.

The first in the list is Gujarat-based company Cube Construction Engineering Limited, which has been given the tender for “Leasing of space for computerised reservation system complex of Western Railways near Vadodara Station.” Now, according to the donation details released by the BJP, this company has donated as much as Rs. 55 lakhs to the BJP in three different transactions: Two in financial year 2012-13 and one in 2017-18.

Also read: Conviction rate in rape cases as low as 32 per cent: NCRB

Apart from this project, the company has been given contracts by central bodies as well which include, Oil and Natural Gas Corporation, Border Security Force and Indian Space Research Organisation.

The second in list is KR Savani, a contractor, who has been given the tender for “construction of various service building at Vadodara station in connection with the bullet train project.

The third in the list is Dhanji K Patel, another contractor, who was given the tender for “miscellaneous work between Vatva to Sabarmati D-cabin for MAHSR project”.

He is reported to have donated Rs. 2.5 lakhs to the BJP in 2017-18 financial year, according to the records released by the party.

According to Association for Democratic Reform in 2017-18, 54 percent (Rs. 550 crores) of BJP’s income was from “unknown” sources. However, there is no way of ascertaining if these unknown donors are the ones who got tenders under the Mumbai Ahmedabad High Speed Railway Project.